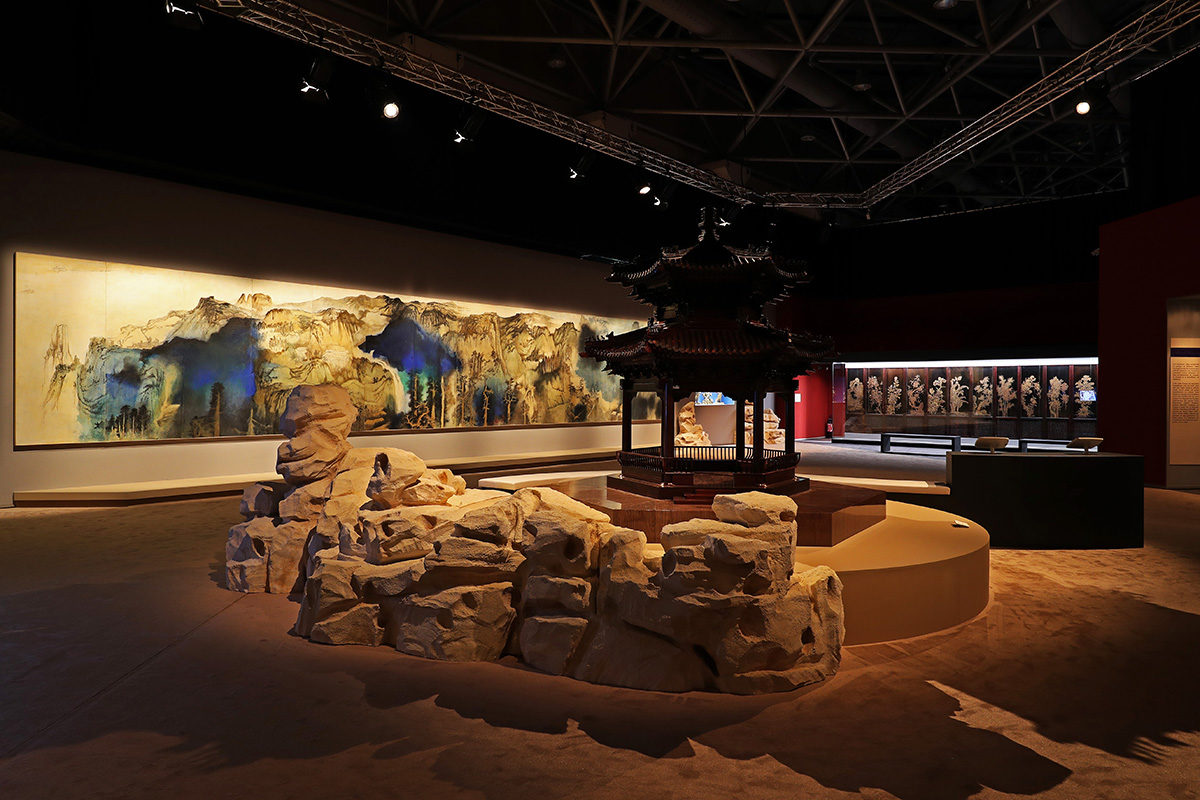 The Forbidden City in Monaco: Imperial Court Life in China

In 2001, Grimaldi Forum Monaco honoured the “China of the First Emperor” with an absolutely unforgettable exhibition. In the summer of 2017 the focus will be on the last imperial Chinese dynasty (1644–1911), with a celebration of its pomp and circumstance, its tastes and its grandeur.

“The Forbidden City in Monaco: Imperial Court Life in China” – jointly curated by Jean-Paul Desroches, honorary general curator, and Wang Yuegong, director of the Imperial Court Life Department at the Forbidden City – brings together some 200 remarkable exhibits, from the former palace of the emperors and loans from major European and American collections: the Musée Cernuschi and the Musée du Louvre in Paris, the Victoria & Albert Museum in London, the Royal Museums of Art and History in Brussels, and the Arthur M. Sackler Gallery in Washington. The exhibition will invite visitors into the very heart of an emblematic setting, rooted in China’s collective memory and home to a heritage of inestimable value.