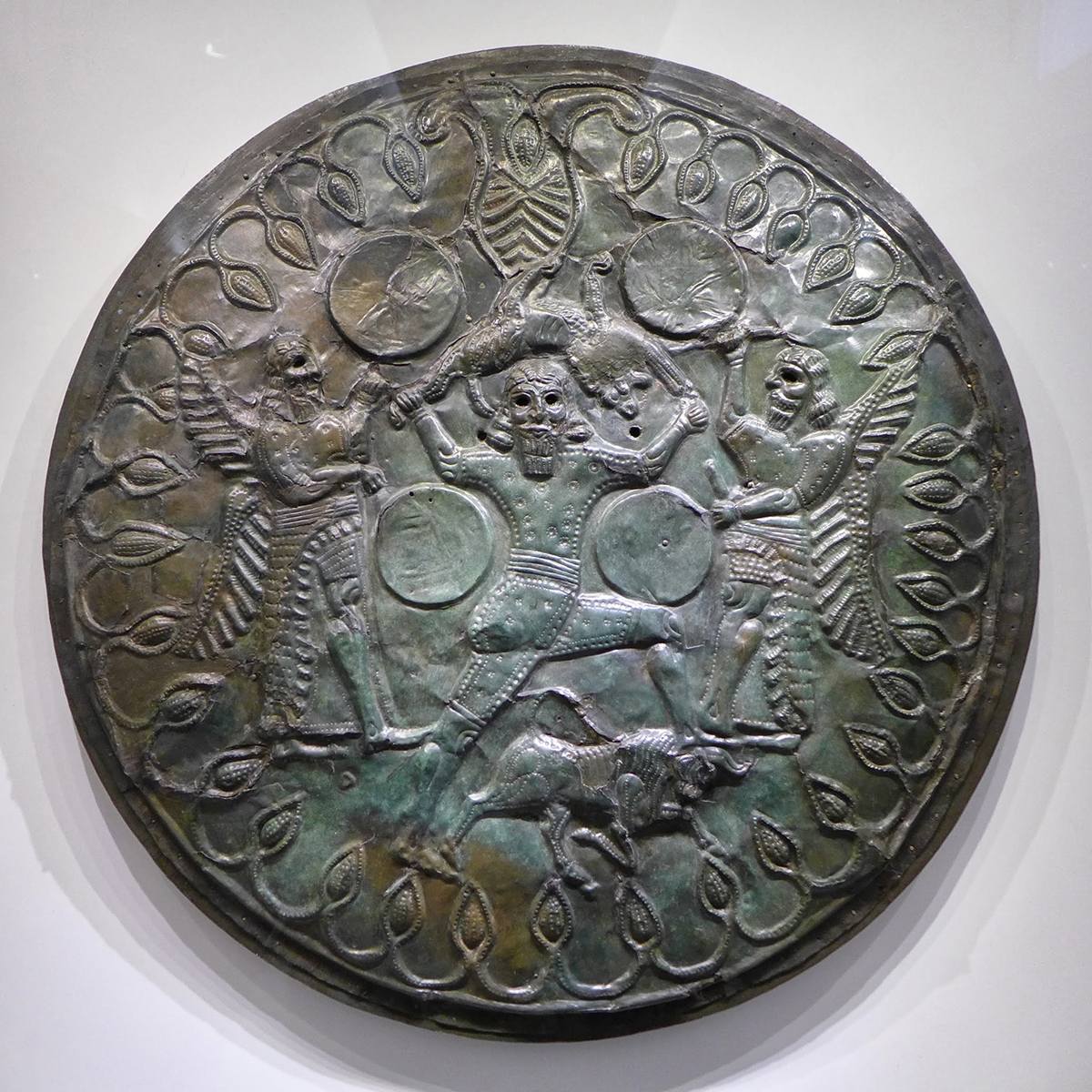 Greece and the Near East in the Early 1st Millennium BCE

Antonis Kotsonas will give a lecture entitled “Greece and the Near East in the Early 1st Millennium BCE.”

The complex and dense networks of interaction that linked Greece and the Near East were severely dismantled in the late 2nd millennium BCE. In the course of the early 1st millennium BCE connections were gradually restored through the agency of both Greeks and Near Eastern people, especially the Phoenicians, and, by the 7th century BCE, Greek culture was strongly Orientalizing. Moving beyond the traditional art-historical concept of a stand-alone, Orientalizing phase in the 7th century BCE, this lecture promotes the concept of the Orientalizing as a dimension rather than a phase of ancient Greek culture, and explores the manipulation of the East by different Greek social groups over the early 1st millennium BCE. Particular emphasis is given to the sites/regions and ethnic or other groups that pioneered the restoration of interconnections between the Aegean and the Near East; and on the regional and intra-regional variation in the modes of production, distribution and consumption of Near Eastern styles in the Aegean.

Professor Antonis Kotsonas is Assistant Professor of Classical Archaeology at the University of Cincinnati. He specialies in the material culture, socio-cultural and economic history of the Early Iron Age and the Archaic period in Greece and the Mediterranean. His research interests extend, however, from the Late Bronze Age to the Roman period. He has conducted fieldwork and finds reserach on Crete, and in the Cyclades, Euboea and Macedonia; and comparative studies across the Aegean, and from Italy to Cyprus, engaging problems in state formation, trade and interaction, identity and commensality, memory, and the history of archaeology.