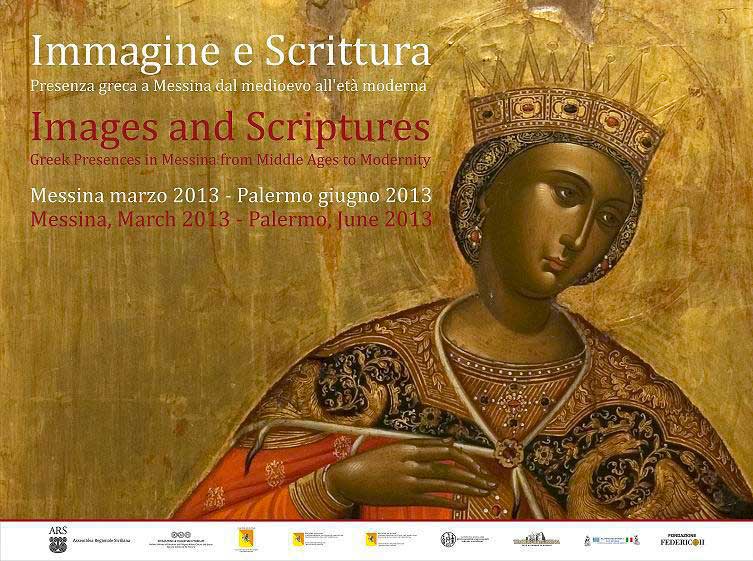 Greek Presences in Messinia from Middle Ages to Modernity

On Friday, June 7, 2013, at 6.30 p.m. the exhibition “Images and Scriptures. Greek Presences in Messinia from Middle Ages to Modernity” will be inaugurated in Palermo of Sicily, at the “Duca di Montalto” hall of the famous Medieval castle Palazzo dei Normanni, today’s seat of the regional parliament of Sicily. It will run until August 23, 2013.

The exhibit presents 41 Byzantine and post-Byzantine icons from the collections of the Byzantine and Christian Museum. The icons were rescued from the ruins of the Saint Nicholas “of the Greeks” church by the crew of the Greek warship “Sfakteria” shortly after the big earthquake of the 28th of December 1908, which devastated the city of Messina.