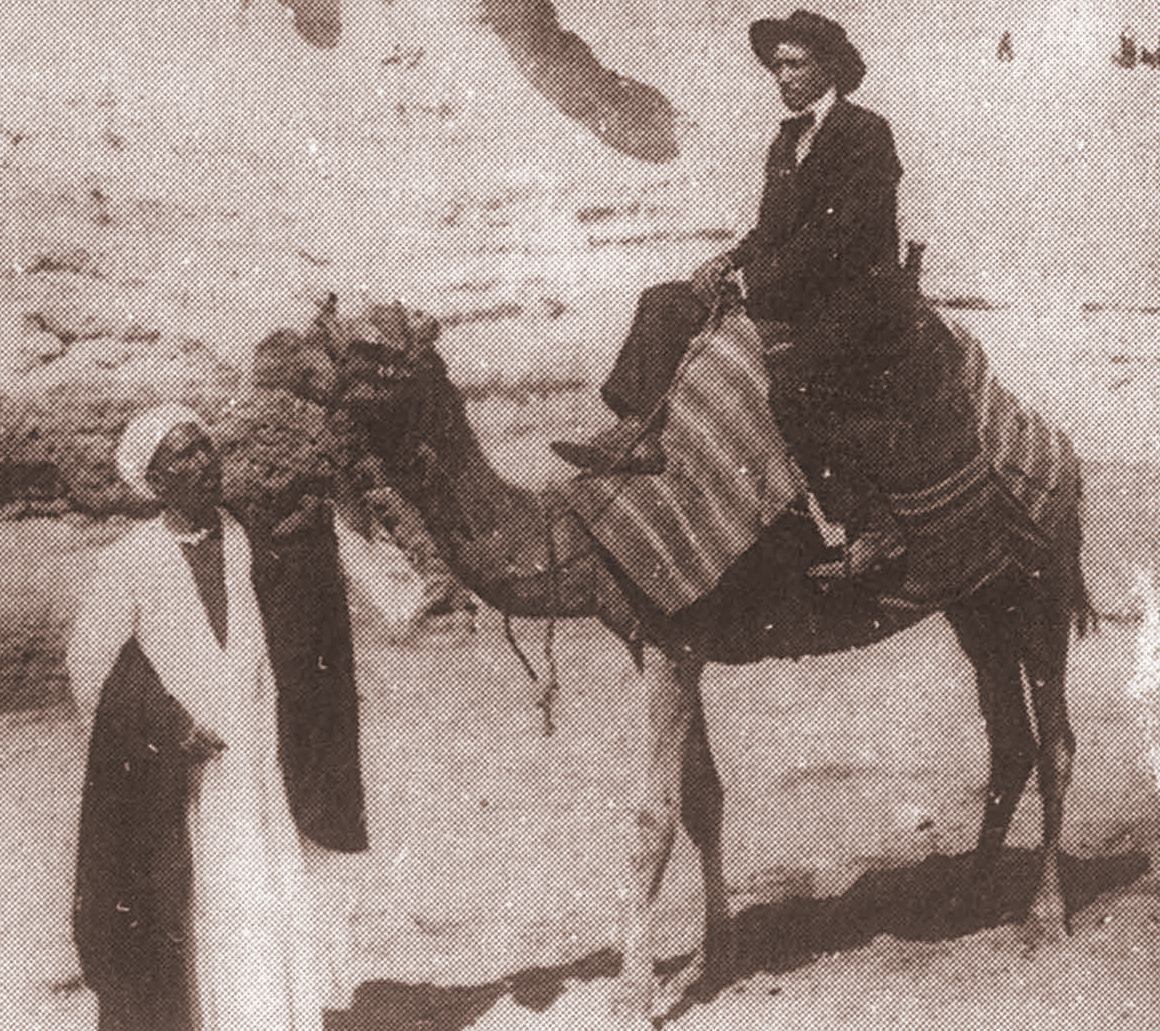 
Website
Since at least the middle of the 18th century, people of African descent in the Americas have invoked ancient Nubia.
25 01 '21 12:21

Hands unto Ethiopia: The First African Americans to Visit Nubia

Professor Jeremy Pope will give the 3rd Lecture 3 of the Africa Interconnected Series, entitled “Hands unto Ethiopia: The First African Americans to Visit Nubia”.

Since at least the middle of the 18th century, people of African descent in the Americas have invoked ancient Nubia. The “Ethiopia” and “Cush” of the Bible – as exemplar of African history and a signifier of a global racial identity. The prophecy in Psalm 68:31 that states, “Ethiopia shall soon stretch forth her hands unto God” became the shared slogan of political, religious, and literary movements on both sides of the Atlantic that are known collectively to historians as Ethiopianism. By 1902, Pauline Hopkin’s serial novel, Of One Blood, would cast a fictional African American traveler to Nubia as the Harbinger of Pan-African liberation and mutual uplift of Africans and African Americans.

Yet, no published study has ever analyzed- nor even documented- the experiences of the first African Americans who actually traveled to Nubia. This silence is all the more remarkable, this analysis has been performed for the first Europeans, white Americans, and Canadian Iroquois visitors to Nubia. Dr. Pope’s lecture will seek to fill this historiographical void by reconstructing the history of the first African American visitors to Nubia. The sources will include their private correspondence, interviews with their descendants, and an unpublished essay on the African past that was penned by one of the travelers following his return to the United States.

The story of their transcontinental voyage has thus far escaped attention in the academy. This may be attributed in large part to the fact that it does not belong to the traditional source material of either Egyptology, Nubiology, exploration, or Ethiopianism. The narrative of the first African Americans to travel to Nubia instead demonstrates how these disciplines and movements have intersected with histories of global politics, international commerce, and intellectual inquiry beyond the circle of professional scholars.

Jeremy Pope is an Associate Professor in the Department of History at the College of William & Mary, where he is also a Faculty Affiliate in Classical Studies. Pope is a member of the editorial boards of History in Africa and African Archaeological Review and is the author of The Double Kingdom under Taharqo: Studies in the History of Kush and Egypt c. 690-664 BC (E.J. Brill, 2014). He has participated in archaeological excavations at Gebel Barkal in Sudan and at Karnak’s Mut Precinct in Egypt.