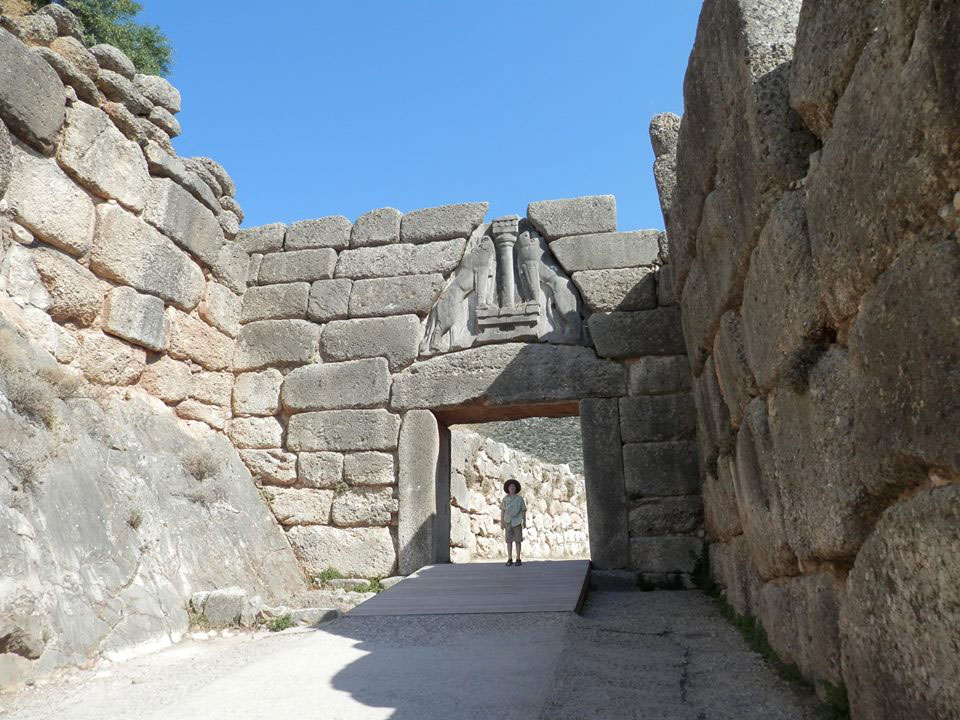 The Iliad and the Greek Bronze Age

How old is the Iliad? The Trojan War has traditionally been dated since antiquity to about 1250 BCE, and the Iliad is usually dated five hundred years or more after that, but there are hints in the linguistic and archaeological record that something like our Iliad was being composed and performed centuries even before 1250. In this Open House I will discuss what some of that evidence is and offer some general thoughts on what the implications are for our understanding of the “Homeric Question.”

Casey Dué will give the first lecture of the series of CHS Open House sessions for fall 2015. The discussion, on the Iliad and the Greek Bronze Age, will take place on Thursday, September 10, at 2 p.m. EDT.

Casey Dué will be primarily drawing on the following three articles for the discussion, although it is not necessary to read them prior to the event:

-S. Morris, “A Tale of Two Cities: The Miniature Frescoes from Thera and the Origins of Greek Poetry.”American Journal of Archaeology 93 (1989)

-Watkins, C. “The basic formula and the announcement of death.” How to Kill a Dragon: Aspects of Indo-European Poetics. New York, 1995

Casey Dué is an associate professor of Classical Studies at the University of Houston. She holds a B.A. in Classics from Brown University, and an M.A. and Ph.D in Classical Philology from Harvard University. Her teaching and research interests include ancient Greek oral traditions, Homeric poetry, Greek tragedy, and textual criticism.