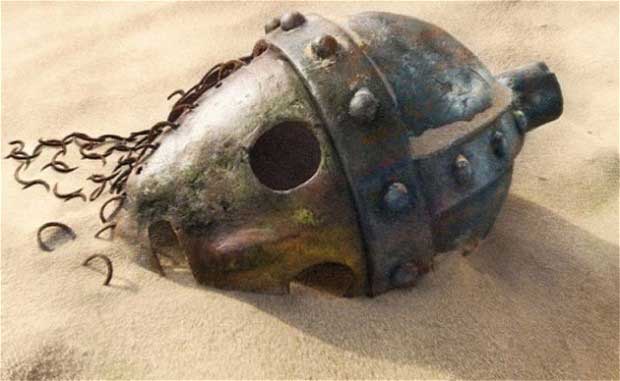 This colloquium explores the controversial issues raised by Tom Holland’s book In the Shadow of the Sword. Can the history of early Islam be written in the same terms as that of late antiquity? What are the challenges that early Islam poses to a secular historiography?

Tom Holland, “Where angels fear to tread: writing a popular history of the origins of early Islam”

Averil Cameron, “‘Islam in late antiquity – why and wherefore”

Luke Treadwell, “The material evidence for the origins of Islam”

Robert Hoyland, “Arab conquests or Muslim conquests? The identity and composition of the seventh-century conquerors of the Middle East”

Walid Saleh, “The paltry gains of revisionism: or why isn’t Peter Brown buying it?”

Nicolai Sinai, “Was the Qur’an codified under ‘Abd al-Malik?”

Co-sponsored by the Centre for the Study of Islam, Institute of Arab and Islamic Studies, University of Exeter.