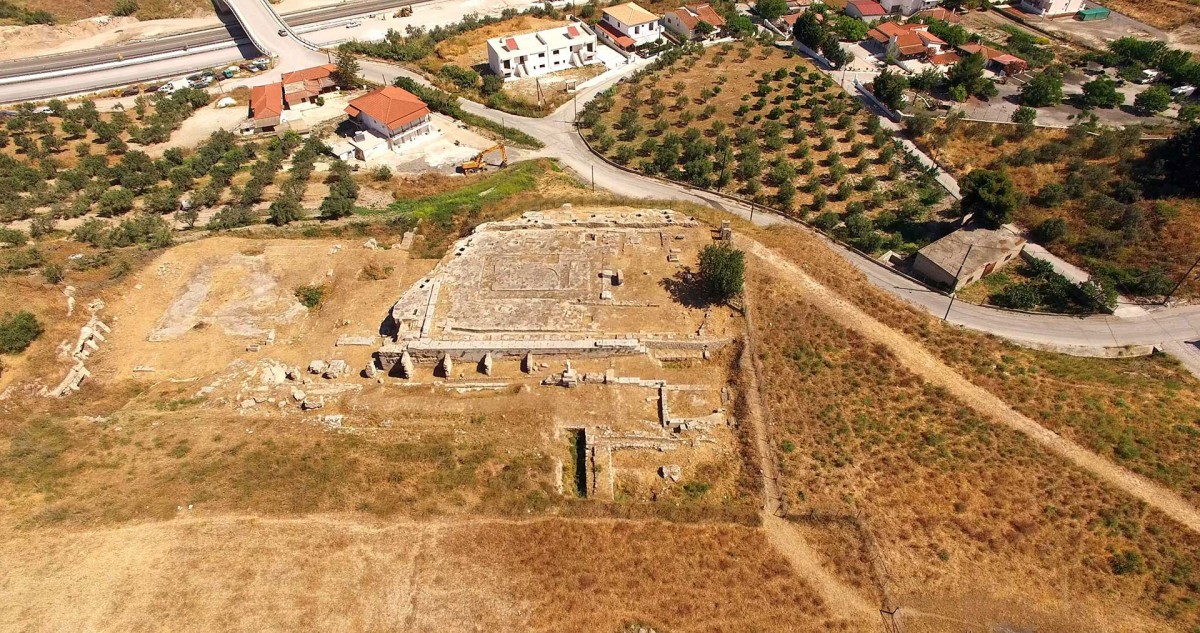 From the Kiln to the Grave: The Early Excavations of a Late Roman Cemetery on the Hill of Zeus, Corinth

Dr Mark D. Hammond (Elisabeth Alföldi-Rosenbaum Fellow, The Canadian Institute in Greece) will address the topic “From the Kiln to the Grave: The Early Excavations of a Late Roman Cemetery on the Hill of Zeus, Corinth”.

In 1933 the American School of Classical Studies in Athens, attempting to locate a temple dedicated to Zeus, dug four trial trenches on the so-called “Hill of Zeus” in Corinth. Instead, they uncovered part of a large Early Christian cemetery to the west of the Asklepieion. The results of these excavations were never published but a new study aims to contextualize this material both within the cemetery and Late Roman Corinth generally. Although working with an 83-year old excavation poses various challenges, the first stage of the study, focused on the ceramics recovered from the graves, is revealing important results. Detailed examination of the vessels themselves is providing insight into the manufacturing practices that produced them as well as their intended (and unintended) use at the grave, while careful consideration of the fabrics together with comparative analyses place the vessels within pre-established local, regional, and long-distance networks and offer some refinements to the chronology of the cemetery.