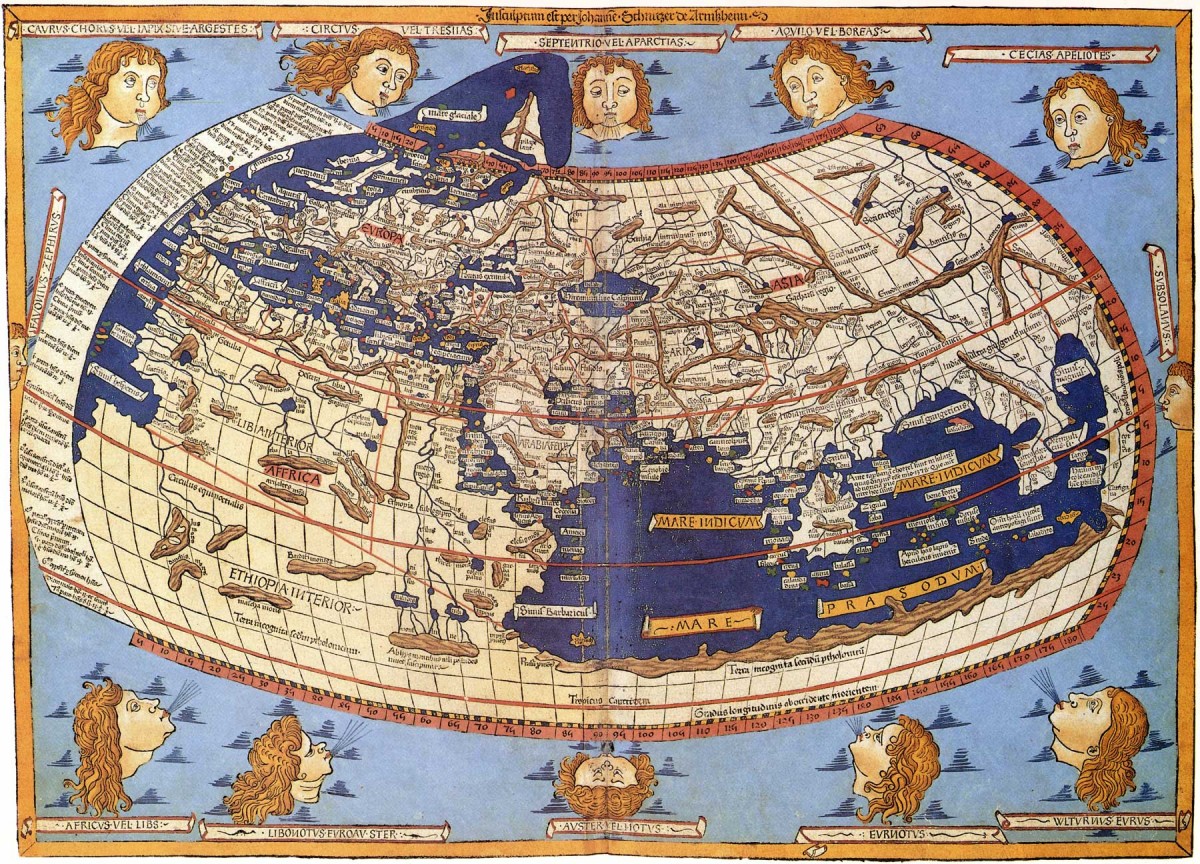 “Measuring and Mapping Space. Geographic Knowledge in Greco-Roman Antiquity” will explore the ways in which ancient Greek and Roman societies understood, perceived, and visualized both the known and the unknown areas of their world. It brings together more than forty objects, combining ancient artifacts with Medieval and Renaissance manuscripts and printed books that draw upon ancient geographic treatises. Together, they provide a fascinating overview of Greco-Roman theories of the shape and size of the Earth, ancient methods of surveying and measuring land, and the ways in which geography was used in Roman political propaganda. A specially designed multimedia display examines the increasing importance of modern technologies in mapping the ancient world.