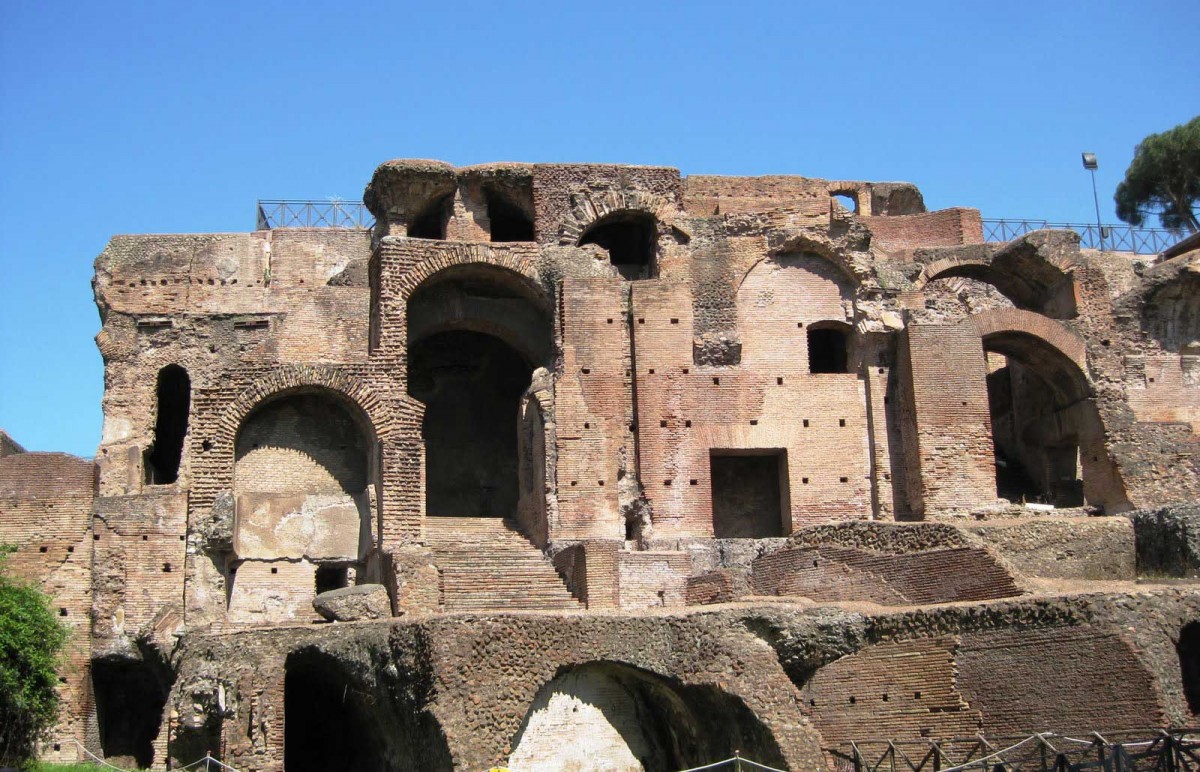 Palaces from Augustus to the Age of Absolutism

The international colloquium entitled, “The Emperor’s House: Palaces from Augustus to the Age of Absolutism,” focuses on eastern and western palaces through archaeology, architecture, court etiquette, and ceremonies. In this regard, the colloquium aims to present new perspectives on cross-cultural interaction. Papers will be presented mostly in English, and few in German and French.

During the Roman Empire, the palace set upon Palatine Hill not only served as the residence of the emperor, but also as the administrative center of the empire. As the symbol of the state, the building evolved into a large architectural complex over time. The strengthening of the central authority was provided both through the court ceremonies that brought together the imperial family with statesmen and religious leaders, and by the emperor’s reunion with the public at the Circus Maximus located immediately near the palace, where his sovereignty was endorsed. The proximity of the palaces and the circus or the hippodrome was also observed in Milan and Nicomedia (İzmit), the new power centers of the Tetrarchy era, and later in Constantinople as well. The emperor was considered God’s representative on earth and palace and the ceremonies held at the palace were deemed sacred.

The palace of Constantinople, which unified Roman and Christian traditions, preserved its structure until the Fourth Crusade and served as a model for the new Visigoth, Lombard, Merovingian, Carolingian, and Islamic states founded upon Roman soil. In later years, the Renaissance rulers were inspired by ancient ruins and Roman literature for the architecture of their own palaces and were greatly influenced by the ceremonies of the Late Byzantine palace. Following the autocracy developing in the 17th and 18th centuries, the palace once again became the power symbol of large centralized states. The resurging interest in Roman and Byzantine court traditions thus paralleled this development.