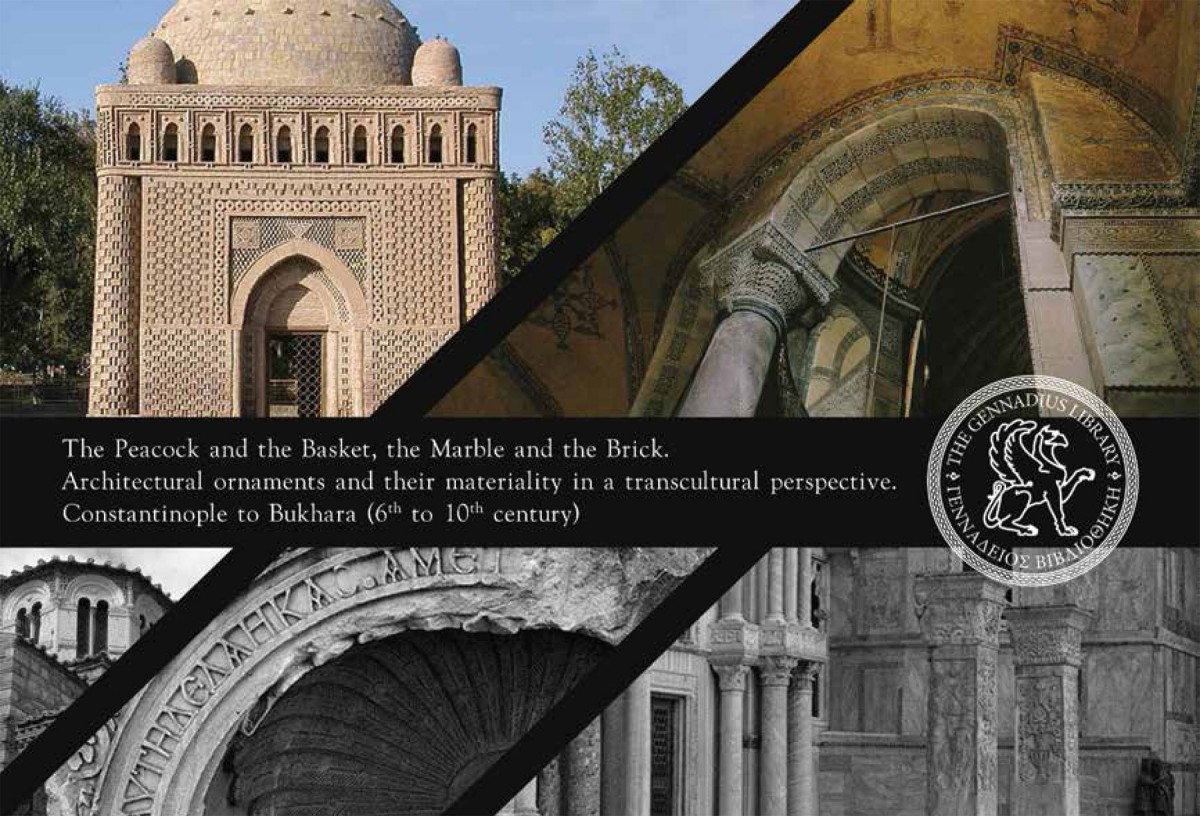 The Peacock and the Basket, the Marble and the Brick

Gerhard Wolf will deliver the 35th Annual Walton Lecture entitled “The Peacock and the Basket, the Marble and the Brick. Architectural ornaments and their materiality in a transcultural perspective. Constantinople to Bukhara (6th to 10th century)”.

Gerhard Wolf is director at the Kunsthistorisches Institut in Florenz – Max Planck Institute (since 2003). He started his scientific career at the University of Heidelberg studying art history, Christian archaeology and philosophy (PhD 1989). After his habilitation at the Freie Universität in Berlin (1995), in 1998 he followed a call for the chair in art history at the University of Trier (until 2003). His numerous guest professorships took him to Paris (EHESS), to Rome (Bibliotheca Hertziana), Vienna, Basel, Buenos Aires, Mexico City, Jerusalem, Mendrisio (Accademia di Architettura), Harvard University, Lugano, Chicago, Istanbul (Boğaziçi University), Delhi (Jawaharlal Nehru University) and Zurich (Heinrich Wölfflin Lectures). Since 2008 he is honorary professor at the Humboldt Universität zu Berlin. He is a member of the Berlin-Brandenburgische Akademie der Wissenschaften (since 2009) and member of the German Council of Science and Humanities (Wissenschaftsrat, since 2013).

His fields of research are: Mediterranean and global art histories, sacred topographies in an interreligious perspective,theories of the image in religion and art, interrelations between artistic and scientific world views.

Live-streaming of the event is available here