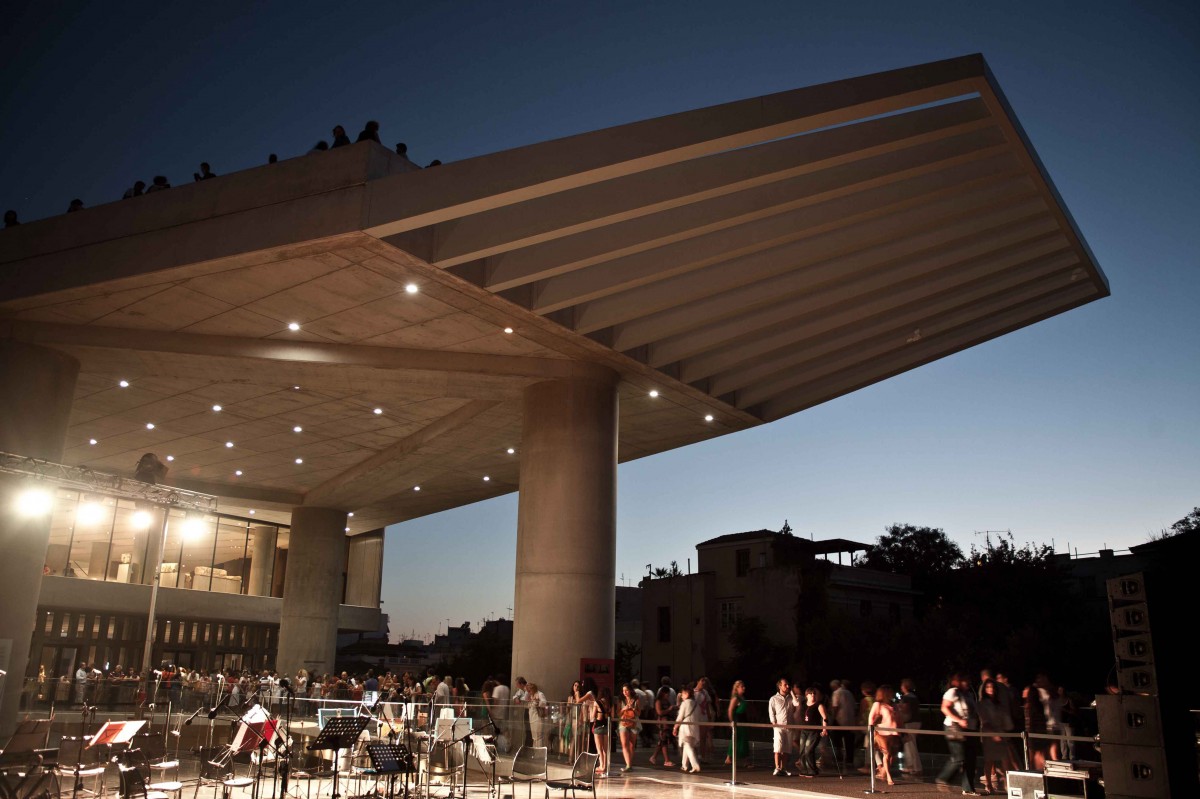 Piano recital at the Acropolis Museum

On Friday 21 February 2014, at 7.00 p.m., the Acropolis Museum welcomes its visitors to a special musical evening dedicated to Jean-Philippe Rameau (1684-1764), one of the most important French composers of the Baroque era, and to the Hungarian composer of the second half of the 20th century, György Ligeti (1923-2006).

Their works will be performed by the distinguished soloist pianist Cathy Krier from Luxembourg. Despite her young age, Krier is very active in the international music scenes – her concert engagements include performances in Europe and in the United States, at the Kennedy Center Millennium Stage among other places. In 2007, Cathy Krier performed at the Luxembourg European Capital of Culture opening ceremony.

This musical event is held in collaboration with the Embassy of Luxembourg in Athens.

Like every Friday, on Friday 21 February, the Museum exhibition areas will remain open until 10 p.m. and the restaurant until 12 midnight with a special menu based on classical and traditional recipes, giving particular emphasis on local products from regional Greece.