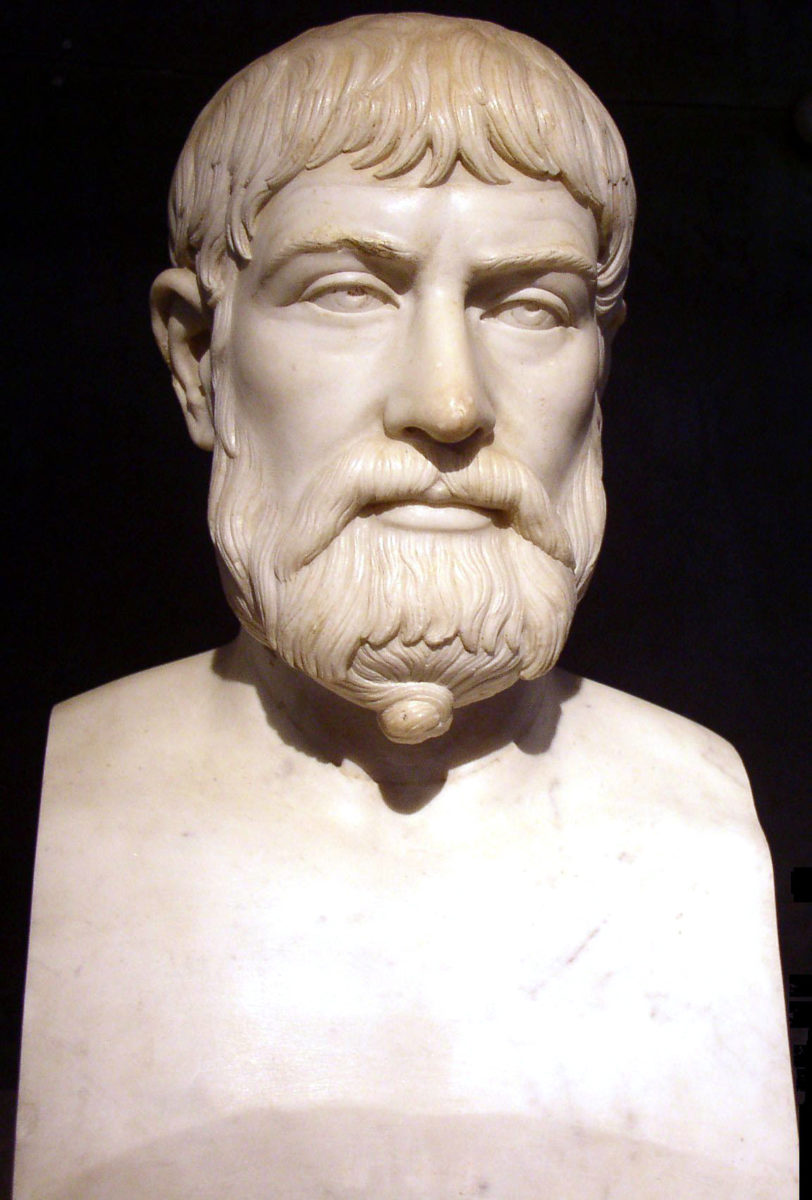 Even a cursory look at the remaining corpus of Pindar’s victory odes leaves one in no doubt about the wealth, power, and prestige of his Sicilian patrons. Exactly a third of the odes were composed for Sicilian athletic victories, all but three in the more illustrious of the four Panhellenic contests (Olympian and Pythian), and almost all of them for single horse or chariot races, which required significantly more expenditure than any of the other athletic competitions. The odes to the ruling families of Deinomeniadai and Emmenidai (Hieron of Syracuse and Theron and Xenokrates of Akragas) are the most numerous and have long been considered among the most beautiful, sophisticated, and memorable ancient Greek poetry. It is thus not surprising that recent scholarship has focused on Pindar’s special relationship with Sicily in the context of Sicilian social, political, and cultural climate in the fifth century BCE (Morgan (2015), Nicholson (2015), Lewis (forthcoming). On the other hand, surprisingly few scholars of Pindar and the historical context in which he worked have ever been to Sicily to see the hometowns of Pindar’s patrons, where the songs would most likely have premiered in elaborate public performances, and which figure prominently in all of his compositions. The goal of this conference is to bring scholars from a variety of disciplines to Siracusa to discuss these odes and to visit the archaeological remains of the places and people they celebrate.

Our conference will take place Sunday-Wednesday (October 13-16) at the Exedra Mediterranean Center, adjacent to the Piazza Duomo on Ortigia, the ancient heart of Syracuse.  It will include academic presentations as well as Pindar-themed visits to the Neapolis archeological park and Paolo Orsi museum.  We will also enjoy traditional Sicilian hospitality, with group dinners and catered lunches featuring local specialties.  At the conclusion of the conference, an optional tour of relevant sites (Thursday-Saturday, October 17-19) will visit Kamarina, Gela, the site and museum of Agrigento (Akragas), the site and museum of Himera, and the general area of ancient Aitna on the slopes of Mount Etna.

The official languages of the conference are English, Italian, and Greek.  Proposals for presentations related to any aspect of Pindar in Sicily are welcome.  Abstracts for papers should be 150-300 words in length, saved in .docx or .rtf, and prepared for blind review.  Proposals for panel discussions or creative presentations should include contact information for all participants.  Presentation times range from 20 minutes for individual papers to 90 minutes for panel discussions.  Scholars are welcome to participate without presenting a paper.