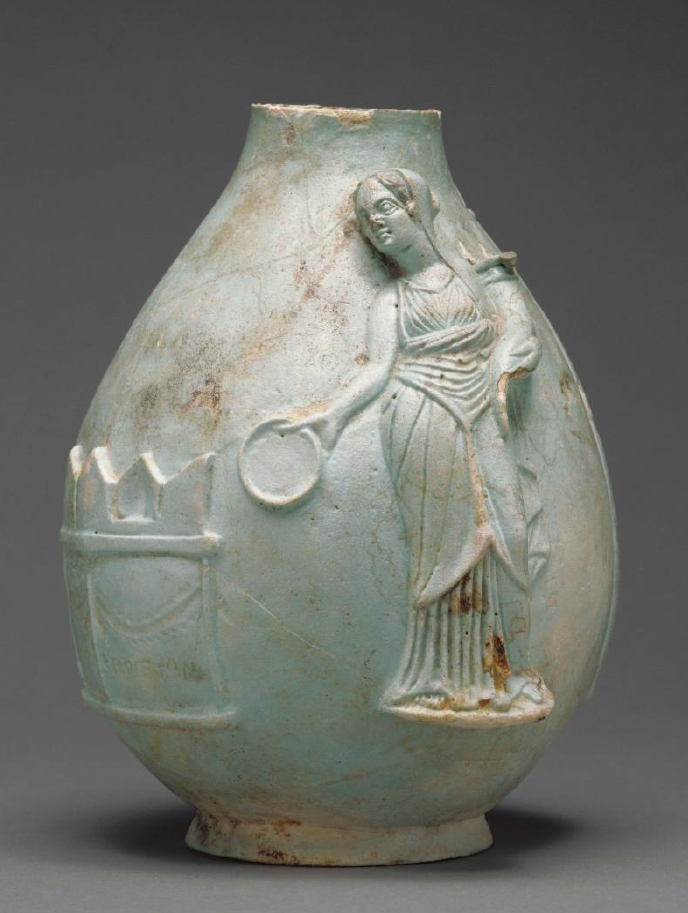 The royal women of the Ptolemaic dynasty who ruled Egypt during the Hellenistic period (323-30 BCE) were some of the most formidable female sovereigns of the ancient world.
10 08 '18 09:34

The famous Cleopatra was the last in a long line of powerful queens. The royal women of the Ptolemaic dynasty who ruled Egypt during the Hellenistic period (323-30 BCE) were some of the most formidable female sovereigns of the ancient world.
In his presentation, Dr. Branko van Oppen will share with us a few biographical portraits of Ptolemaic queens such as Arsinoe II and Berenice II, as well as Cleopatra VII. Additionally, Dr. van Oppen will discuss some little known portraits on clay seal impressions of queens of the second half of the Ptolemaic era.

Dr. van Oppen is a research scholar and curator at the Allard Pierson Museum and Special Collections of the University of Amsterdam, particularly of the Greco-Roman Egyptian
collection. After acquiring his PhD at City University of New York in 2007, he specialized in early-Ptolemaic queenship, ideology, genealogy and chronology. His published articles and essays range from research on early Hellenistic Queenship; Argaeus, an Illegitimate Son of Alexander the Great?; Lagus and Arsinoe: An Exploration of Legendary Royal Bastardy; The Marriage of Ptolemy I and Berenice I.
Dr. Oppen was a Getty Scholar in 2017. Recent research projects have focused on the museum’s terracotta collection as well as the Edfu hoard of Ptolemaic sealings. The latter project has been generously sponsored by the Mondriaan Fund (Amsterdam) and the Getty Research Institute (Los Angeles).