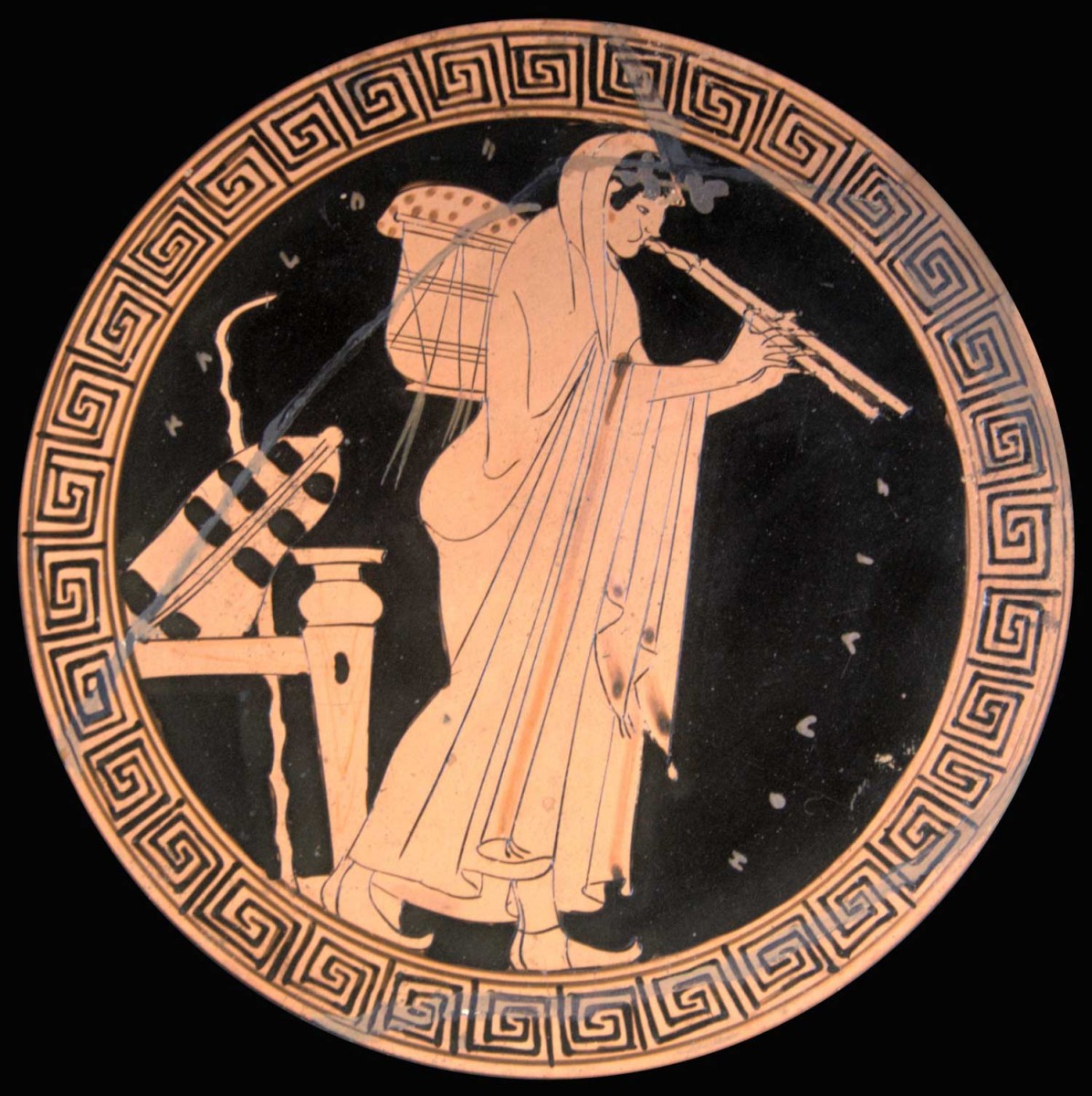 Seminar by Prof. Ewen Bowie (Oxford University) about Sacadas of Argos (c. 585 BC), one of the most eminent of Greek musicians, who obtained distinction as a poet as well as a musician. As Eric Csapo wrote “in performing the Pythikos Nomos he imitated the sounds of gnashing teeth and hissing serpents on the pipes when narrating Apollo’s battle with the snake Pytho” (see P. Murray, P. Wilson (eds.), Music and the Muses: The Culture of Mousike in the Classical Athenian City, OUP, 2004).