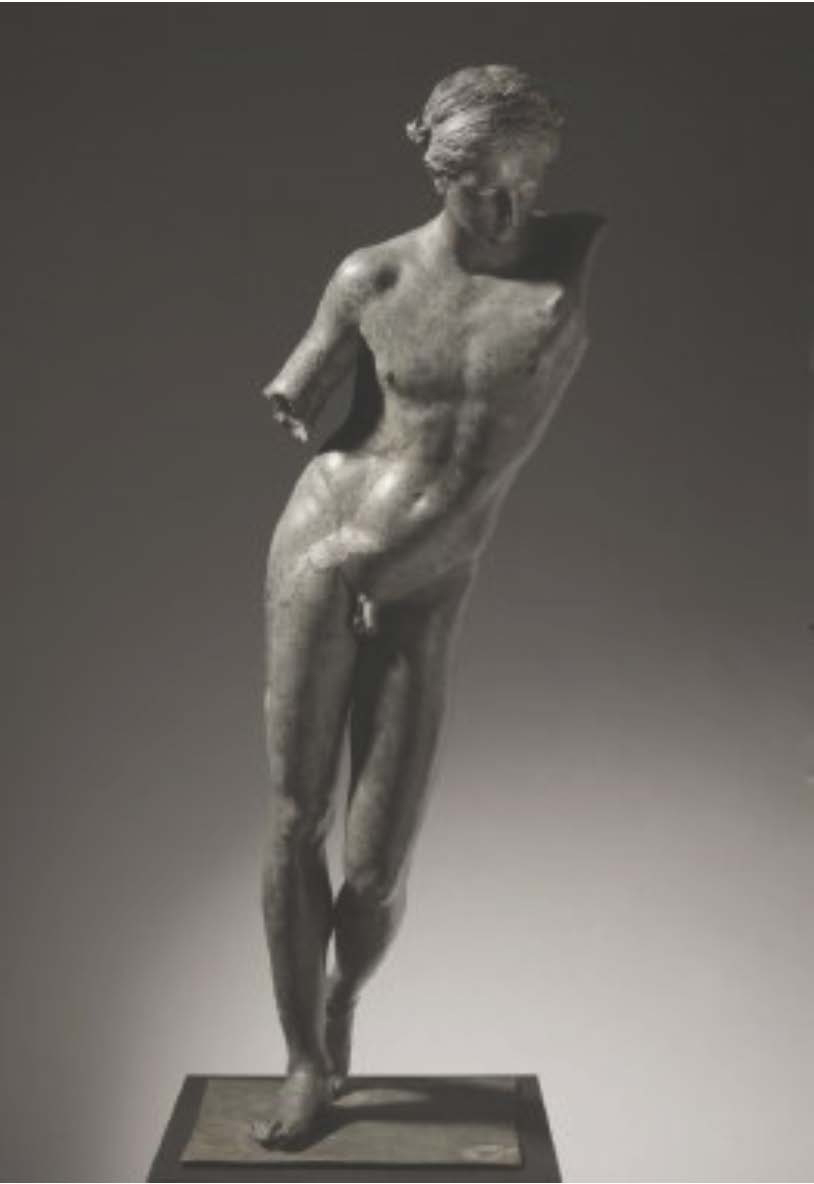 “Sauroktonos: Apollo? Praxiteles?” is the topic of the lecture to be given by Prof. Jenifer Neils (Case-Western University). The lecture is organized by the American School of Classical Studies at Athens.

Based on an epigram of Martial (14.172) which describes an anonymous bronze statue of a youth killing a lizard, it is here proposed that the sculpture known as the Apollo Sauroktonos is in fact not Apollo and not attributable to the fourth-century sculptor Praxiteles. Ever since Winckelmann (1760) the marble statue in the Borghese Collection of a youth leaning on a tree upon which a lizard is poised has been inextricably associated with Pliny’s description of a bronze original by Praxiteles of Apollo about to stab a lizard (NH 34.69-70).

However the eroticized pose, the eccentric hair-do, and the genre subject matter are fitting neither for the god nor for the fourth-century date. Arguably this statue type which was so popular in Roman times began as an early Hellenistic personification (not unlike the youthful Hypnos, Pothos or Agon), was adapted to a genre theme (not unlike the Boy Strangling the Goose), and owed its considerable popularity to the Roman taste for ‘sexy boys’ and villa decoration. Like many ancient authors, Pliny may have either mistaken the attribution (as he did the Tyrannicides) or made it up, and  Praxiteles’ reputation for divine statuary made the designation as Apollo acceptable. If we had only the epigram of Martial, we would have no problem assigning this statue type to the realm of Hellenistic genre figures.