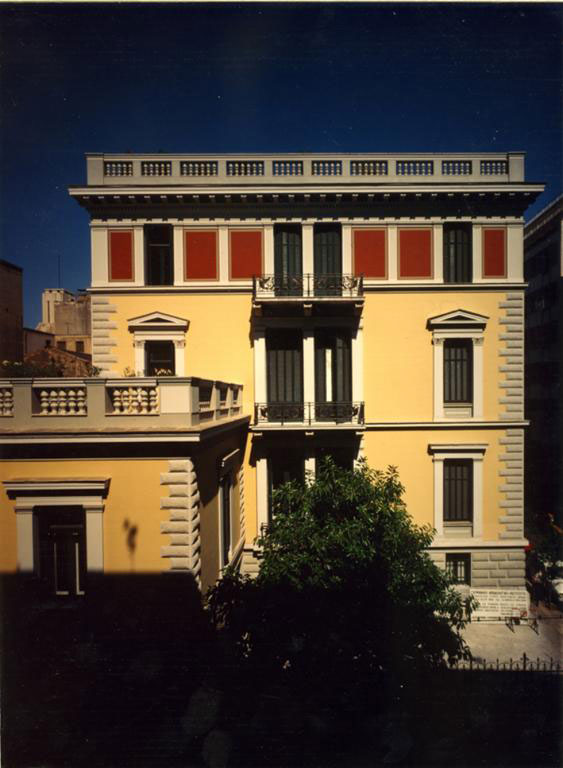 The Self-Representation Policies of the Antigonid Dynasty

In the context of the Aigeiros Lecture series, organized by the German Archaeological Institute at Athens, Lydia Kappa (Berlin) will address the topic “The Self-Representation Policies of the Antigonid Dynasty. Preliminary Results”:

“The transition from the Greek city-state to the establishment of the Hellenistic monarchies characterizes the Hellenistic period (320-30 BC). The result of this change was, among others, a new form of state representation. Because of the insecure political situation, the Hellenistic monarchies (Ptolemies, Seleukids, Attalids and Antigonids) that were permanently in conflict, had to legitimize their leadership not only with military means but also in the awareness of the citizens. The latter is achieved through cultural and political activities by the rulers, over several cultural domains which served exclusively propagandistic goals.

“In this talk, the preliminary results of my research will be presented. The main question is the preference of every individual member of the Antigonid Dynasty of a specific self-representation form. What is remarkable as a fact is that the self-representation of the two first Antigonids is minor, and different, compared to the rest of the Antigonid members. For example, for Antigonus Monophthalmus and Demetrius Poliorcetes the creation of statues, the formation of a cult under their names and the establishment of annual festivals are demonstrated. In contrast to these kinds of representation forms, an intensive and monumental building activity starts with Antigonus Gonatas; for example the stoa of Antigonus Gonatas and the stoa of Philipp V in the sanctuary of Delos. The most important question, however is why there exists such a difference within the Antigonid dynasty and how far this change is influenced by the socio-political and military factors. This talk attempts to answer some of the existing questions and also to pose new ones through an overall view of all the existing parameters.”

with a response by Olga Palagia (Athens)