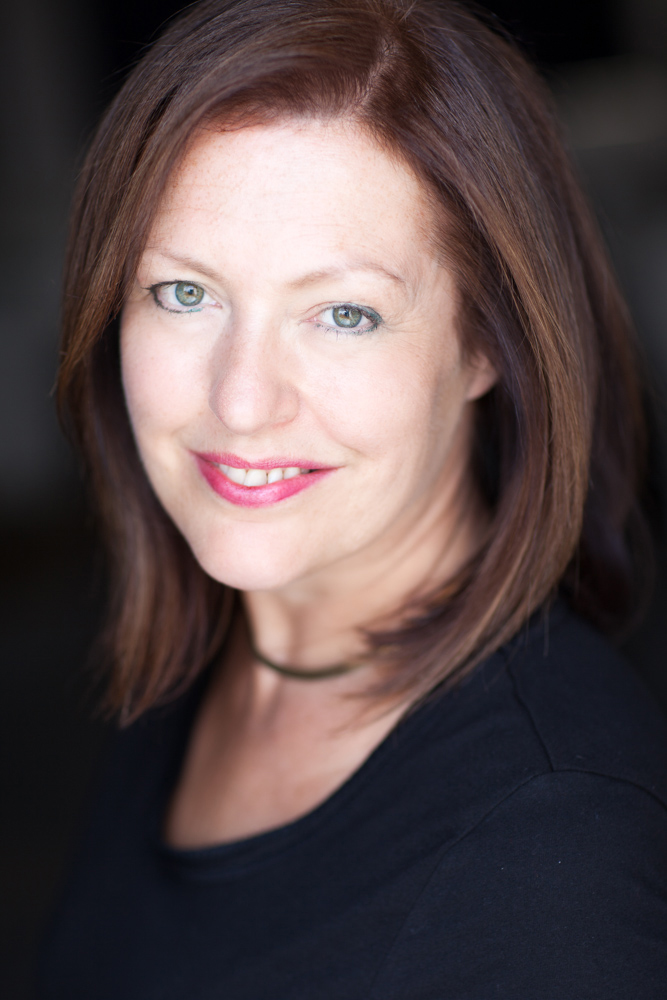 Edith Hall, Professor of Classics at King’s College London & Consultant Director of the Archive of Performances of Greek and Roman Drama at Oxford University (APGRD) will address the topic “Sophocles’ Theban Rulers and Aristotle’s Tyrant: Classical Greek Lessons on Deliberation and Concord.” The event is organized by the Center of Hellenic Studies in Nafplio.

The lecture will be delivered in English.

The traditional cutting of the New Year’s cake by CHS GR Director Ioannis Petropoulos will follow the lecture.

This lecture asks how Sophocles, who had himself held high office and assumed important leadership roles in the Athenian democracy, was so interested in portraying the incompetent deliberation of his kings and tyrants in his plays, especially those set in Thebes. It contextualises Sophocles’ explorations of deliberation and its relationship to the achievement of Protagorean homonoia in the longstanding Greek wisdom tradition on counsel, and argues that the Aristotelian discussion of deliberation is both indebted to Sophocles’ plays and closely related to his description of constitutional tyranny.

Edith Hall is Professor of Classics at King’s College London. She has published more than twenty books on ancient Greek and Roman literature and ideas and their continuing presence since the Renaissance. Her most recent books are Adventures with Iphigenia in Tauris: Euripides’ Black Sea Tragedy (2013), Introducing the Ancient Greeks (2015), and Women Classical Scholars: Unsealing the Fountain from the Renaissance to Jacqueline de Romilly (2016). She was the recipient of the Erasmus Prize of the European Academy in 2015 and was awarded an Honorary Doctorate by Athens University in February 2017.