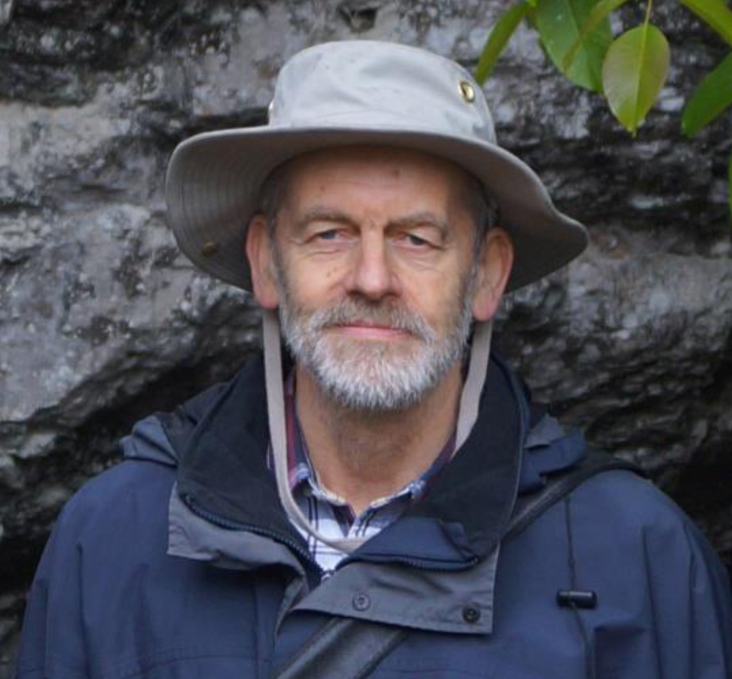 Geoff Bailey (University of York) will give a lecture on “Submerged Landscapes and Hominin Dispersals: a World Perspective”. The lecture is part of the Palaeolithic Seminar series organized by Georgia Kourtessi-Philippakis (National and Kapodistrian University of Athens, Department of History and Archaeology) and Nena Galanidou (University of Crete).

During the past decade, a wide range of new information and ideas has transformed our understanding about the pattern of human evolution and dispersal. New fossil discoveries, dates and genetic data have consolidated a longstanding consensus that our human origins are deeply rooted in Africa, with at least two major waves of expansion out of Africa: one associated with the emergence of the genus Homo (H. ergaster, H. erectus) about 2 million years ago, and a more rapid and far-reaching dispersal after about 150,000 years ago associated with the appearance of anatomically modern humans (AMH, or H. sapiens), perhaps driven by developments in seafaring, and greater emphasis on coastal and marine adaptations. Attention is now shifting to the chronology and geographical pathways of dispersal across the globe, the varying impact of changes in external factors – climate change and geological instabilities in the physical landscape – as major driving forces or constraints, and the possibility of multiple dispersal pathways involving sea crossings and coastlines as well as terrestrial and hinterland environments. In this lecture, I will provide a broad survey of the new evidence, with a specific focus on the coastal hypothesis and the impact of sea-level change. Sea-level change has most probably acted as a major external driving force, but it also poses a formidable problem, because it has repeatedly exposed extensive tracts of attractive territory for human settlement and then submerged them again. The result is that most of the world’s coastal regions and shorelines, where relevant evidence is most likely concentrated, are now deeply submerged under water. I shall explore these issues with particular reference to new field investigations conducted by the DISPERSE project in East Africa, the southern Red Sea and the Arabian Peninsula.