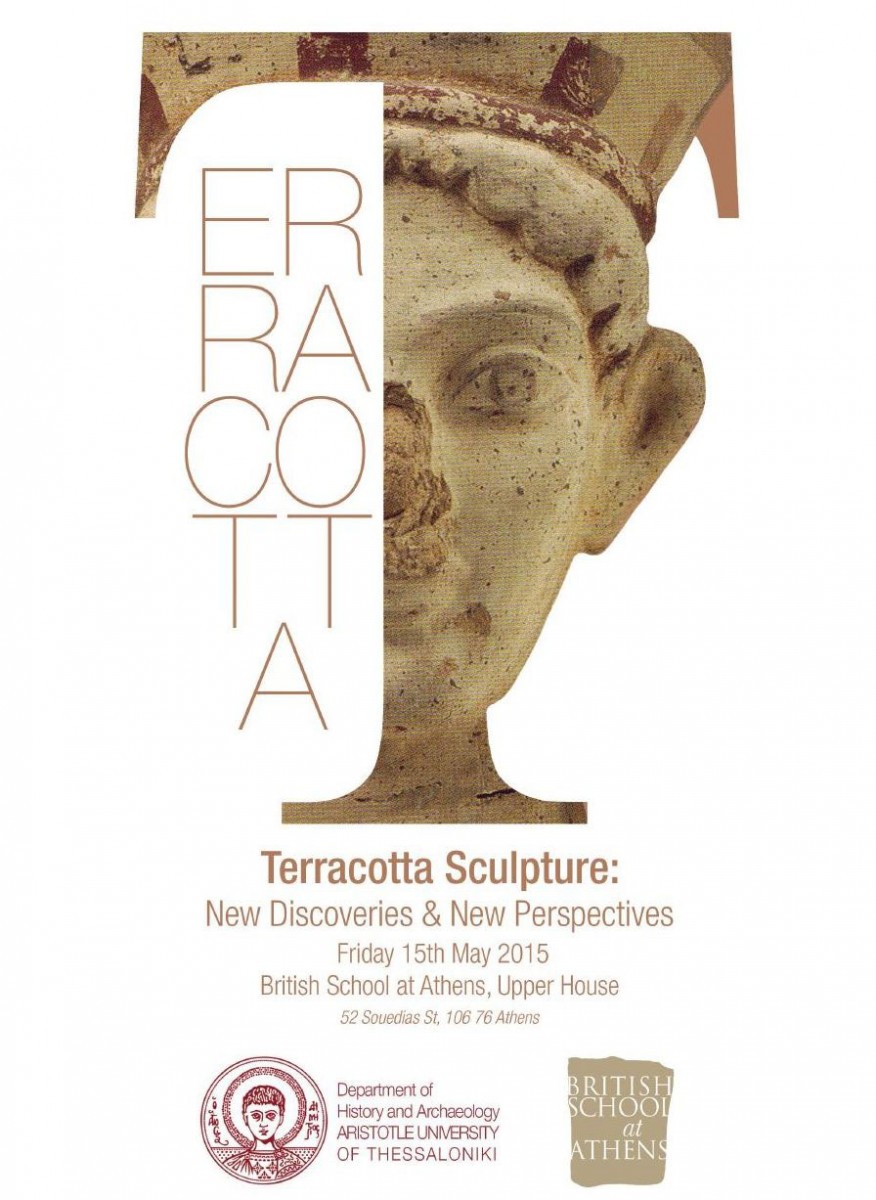 The Department of History and Archaeology of the Aristotle University of Thessaloniki and the British School at Athens organize a workshop on “Terracotta Sculpture: New Discoveries & New Perspectives.”