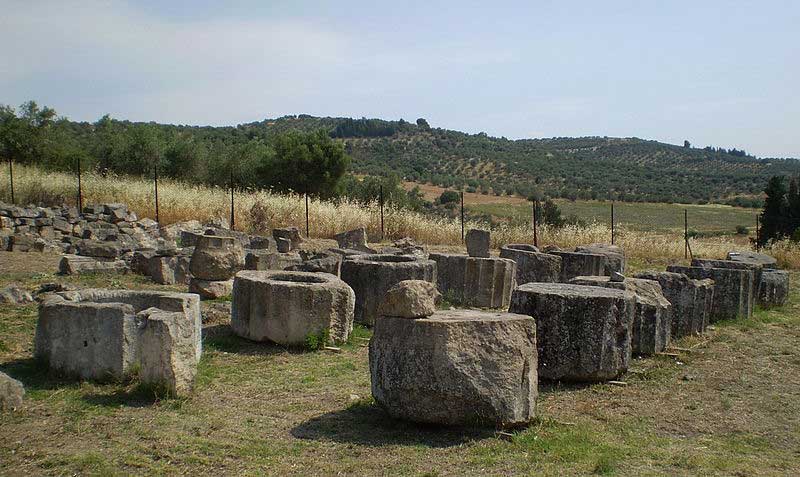 Kalapodi, a small village in the former province of Locris in southern Phthiotis, is mostly known in the archaeological community for the systematic excavation of the Oracle of Avon by the German Archaeological Institute, instead of its prehistoric past. The identification and subsequent excavation of a rich LH IIB-LH IIIA1 cemetery within the town, along with recent findings from the Oracle and other cemeteries in the region, allow us to assume that during this period Kalapodi was the centre of a settlement network controlled by a prosperous local elite, which was in contact with the nearby centres of Thebes and Orchomenos.