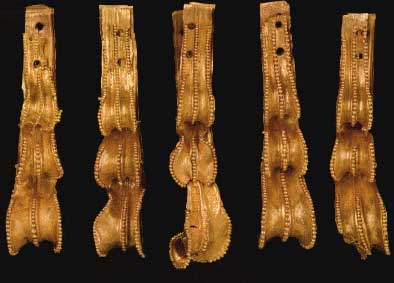 “The Mycenaean cemetery of Deiras at Argos – a new look”

According to the results of the new study, the cemetery of Deiras was established during the LH IIA period. Until LH IIIA1 it remained a privileged burial ground for social groups with access to important trade networks, co-existing with earlier cemeteries in the southern slopes of the Aspis hill. Deiras became the main cemetery of Argos only in the LHIIIA2 period, and remained so until the LHIIIC period.