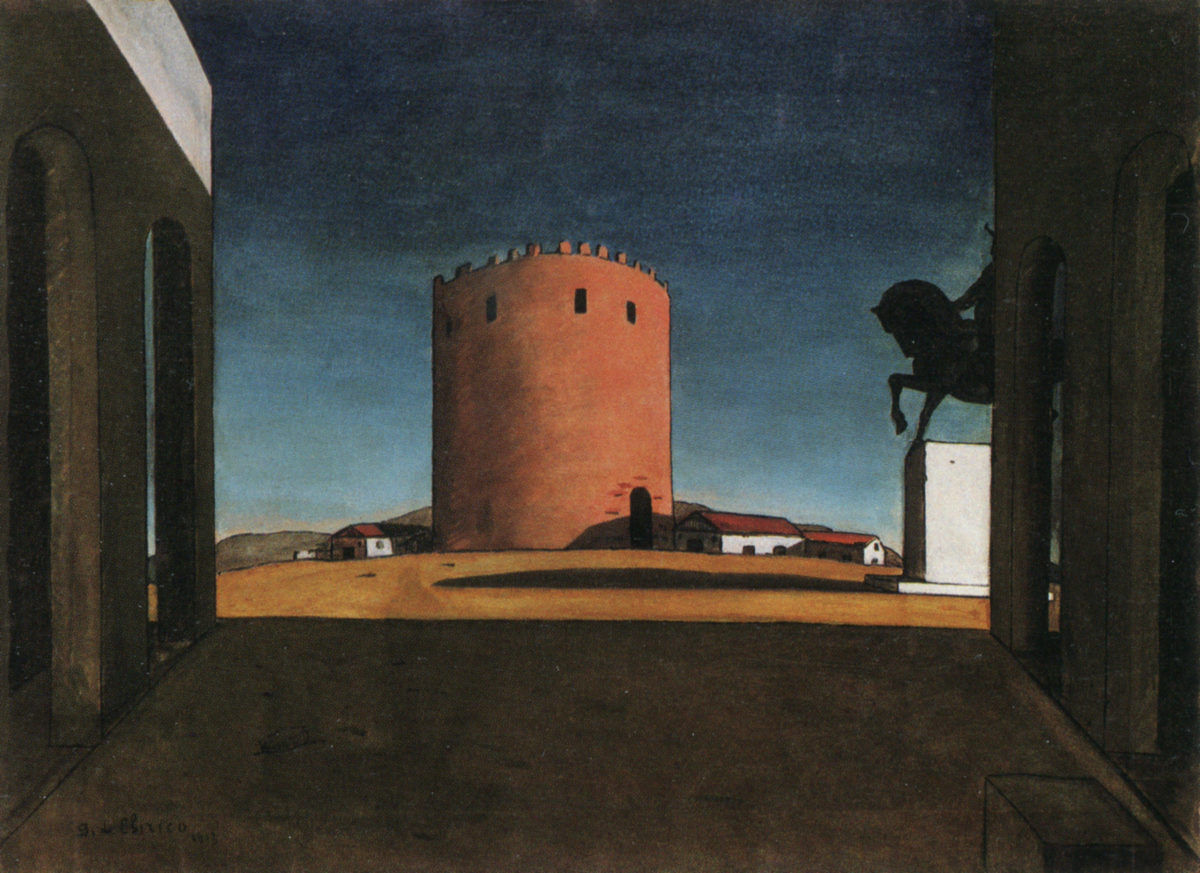 The mythic method. Subversive classicism in Giorgio de Chirico and British painting of the late 1920s

As Marinetti best expressed, the pre-war avant-garde rejected the classical tradition with belligerence in its ‘dance towards the common apotheosis of the Future’. Subsequently, post-war art of the 1920s has been evaluated pessimistically; ‘abstract’ has been taken to be synonymous with ‘modern’, permitting the preconception that classicism is regressive. Such an argument informed Benjamin Buchloh’s polemical ‘Figures of Authority, Ciphers of Regression’, in which post-war art was assaulted for its ‘bleak anonymity and passivity’, and ‘compulsively mimetic modes’. My paper aims to show how the classical tradition proved to be a disruptive, rather than conservative force in modern painting. Changes to the field of classical studies and in particular the interpretation of myth in Nietzsche, Freud and Frazer provided artists with a means of exploring the modern condition. The paper takes as its focus the painters Giorgio de Chirico and John Armstrong. I first explain de Chirico’s adaptation of Nietzsche’s antiquity into his own ‘modern mythology’. De Chirico’s influence on British painting has not been explored. I show de Chirico’s influence on the British painter John Armstrong, and explain why he offered British artists an attractive framework for subverting the classical ideal, with opportunities for satire and irony. I then explore how John Armstrong applied this framework as a means of exploring Freudian psychoanalysis.