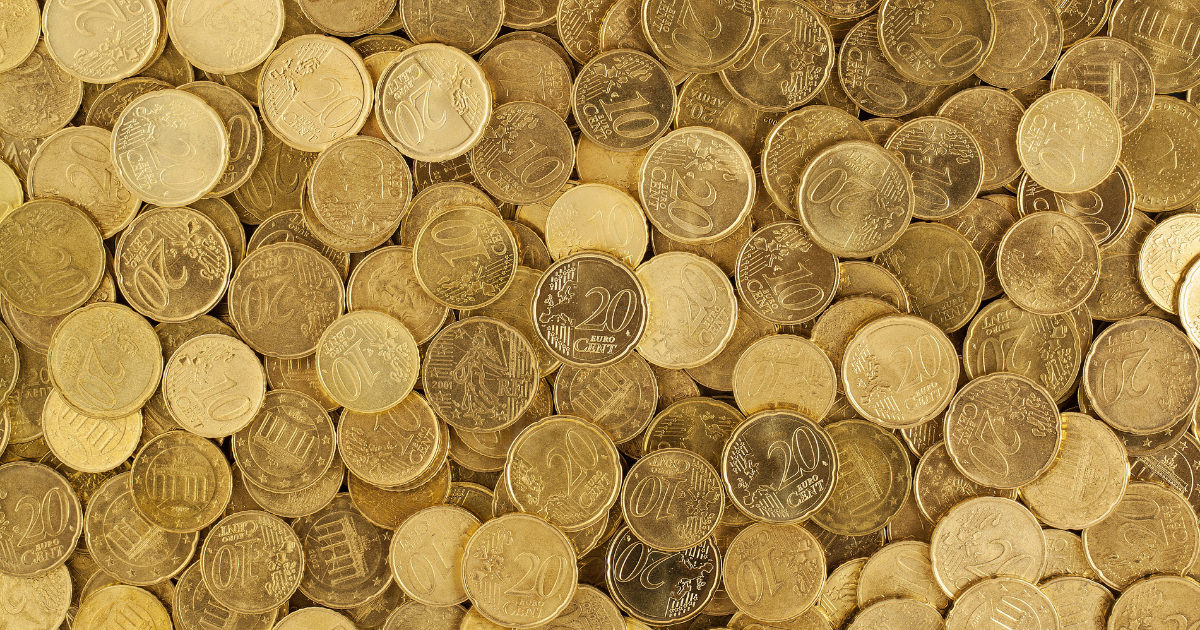 Do local elements play a role in preserving traditional values or are they used to coin an alternate version of the past?
02 09 '19 09:54

Tracing the local(s). The local world of Mediterranean landscapes in Greek and Roman coinage

The numismatic two-day Conference “Tracing the local(s). The local world of
Mediterranean landscapes in Greek and Roman Coinage” at the end of
November (29-30) will be hosted by the Goethe University Frankfurt in Germany.

The ancient Mediterranean was a cultural landscape inhabited by various local groups that formed these landscapes before the expansion of the Greeks and Romans. The term “local” is defined as a combination of special cultural characteristics which include language, religion, material culture and social structures, similarities in the outer habitus or customs that construct common ground. “Being local” could either be expressed by specific local features that only existed in a small geographic area but also by using an unusual combination of widespread and well-known attributes. However, it can be observed that presumably local attributes also occur outside their sphere of influence and can be adapted by other cultures and societies. This raises the question as to how these local attributes
were adapted and whether they retained their original context of meaning. This dynamic dimension of locality is particularly visible on the coins of the ancient cities, which used these coins also to highlight local features as part of their civic identity or to underline non-Greek or non-Roman origins.
Do local elements play a role in preserving traditional values or are they used to coin an alternate version of the past?

In this year’s VLAC II conference, entitled Tracing the local(s). The local world of the
Mediterranean landscapes in the Greek and Roman coinage, the presence and reception of local elements of different peoples and cultural groups from North Africa to Asia Minor to the Levant, will be examined on the basis of local coinage.

Panel Ia: How to localise: different strategies of localisation in
regional patterns

16:15   Dario Calomino (Warwick University): Tracing the ‘locals’ in the
agonistic festivals of the Roman east

17:00   Ulrike Peter (BBAW): Local traces in the coinages issued under
Gordian III and Philip the Arab in the Balkan area

Panel Ib: How to localise: different strategies of localisation in the
interaction with Roman culture

18:00   Robyn Le Blanc (The University of North Carolina at Greensboro):
Localizing a Roman colonial identity on civic coinage:  the Marsyas of the
forum type in its local contexts

Panel II: Between tribes and cities: the urbanification of local features

9:00    Pero Ardjanliev (Archaeological Museum, Skopje): The coinage of the
Dassaretai and their urban centre

11:45   Johannes Heinisch (DAI Munich): The tetradrachms from Segesta –
adoption of local patterns as a sign of victory