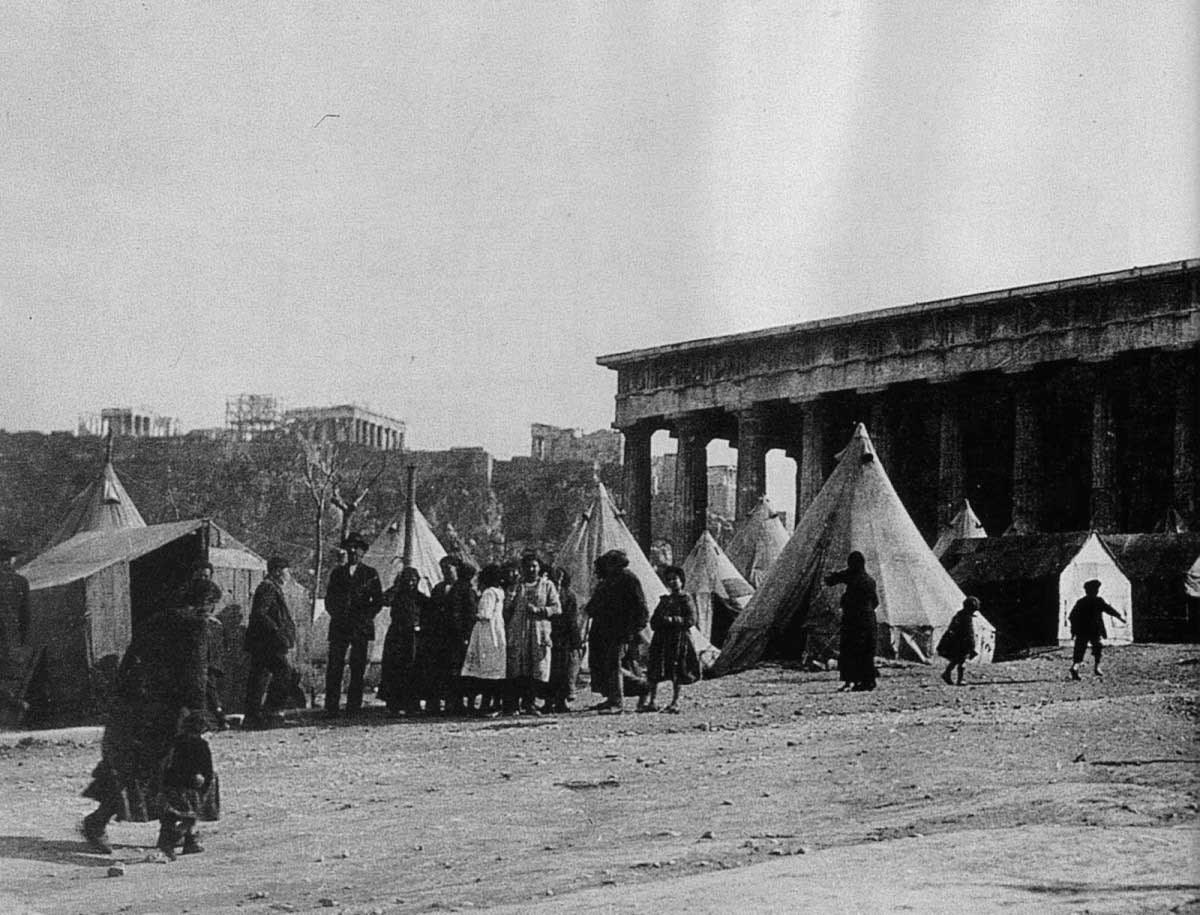 The exhibition is about the geatest forced migations and population exchanges of the 20th century, when millions of people were uprooted and forced to move to new homelands.

Personal testimonies and rare archive footage are combined in multimedia video installations that bring visitors face to face with the survivors of these traumatic events. Through four themes: history, the journey, home and trauma, the exhibition travels from the Greek-Turkish exchange in 1923 to the German-Pollish forced migration at the end of World War II through the Partition of India and to Cyprus crisis’ in the 1960’s and 1970’s.

These personal testimonies reveal a common experience of lost homelands and communities dissolved: the story of people who always fee; “Twice a Stranger”.