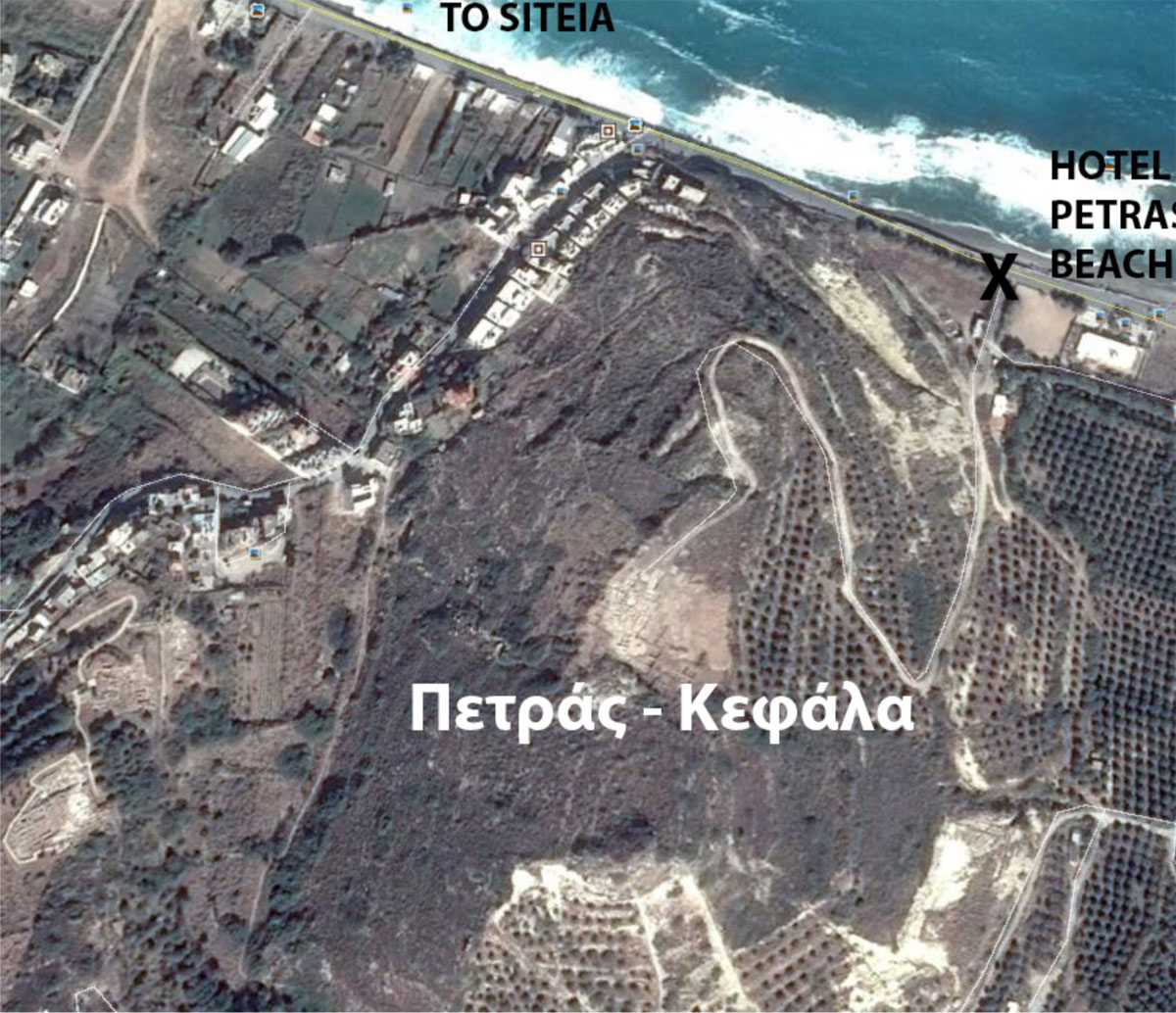 Visit to the Petras-Kephala site

The Minoan Seminar organizes a visit to the site of Petras-Kephala (Siteia) guided by the site’s excavator, Dr Metaxia Tsipopoulou.

As Mrs. Tsipopoulou notes: “Petras Kephala, Siteia, is a hill 60 m above sea level to the east of the main site of Petras (ΕΜ ΙΙ-LM III B settlement and MM IIA–LM IB palace). Since 2001, excavations have revealed an FN-EM I settlement and a large Pre- and Protopalatial cemetery of House Tombs. To date, 12 large house tombs each comprising 6-10 rooms have been completely or partially excavated. Some of them are connected with open areas reserved for burial ceremonies. Near the house tombs, a rock shelter contained tertiary burials dated EM I-MM IB/IIA, probably coming from the cleaning of one house tomb.

“On the hilltop, an LM IIIC settlement was established after the abandonment of the main settlement on Hill I. An LM IIIC megaron, connected with a peribolos and a platform, was erected on top of the ruins of one house tomb. Our most recent find consists of the remains of EM II domestic deposits, excavated underneath EM III house tombs. The pottery has strong Cycladic connections.”

The meeting point is on the seaside road, at the junction 200 m after the Petras junction, just before the hotel Petras Beach.