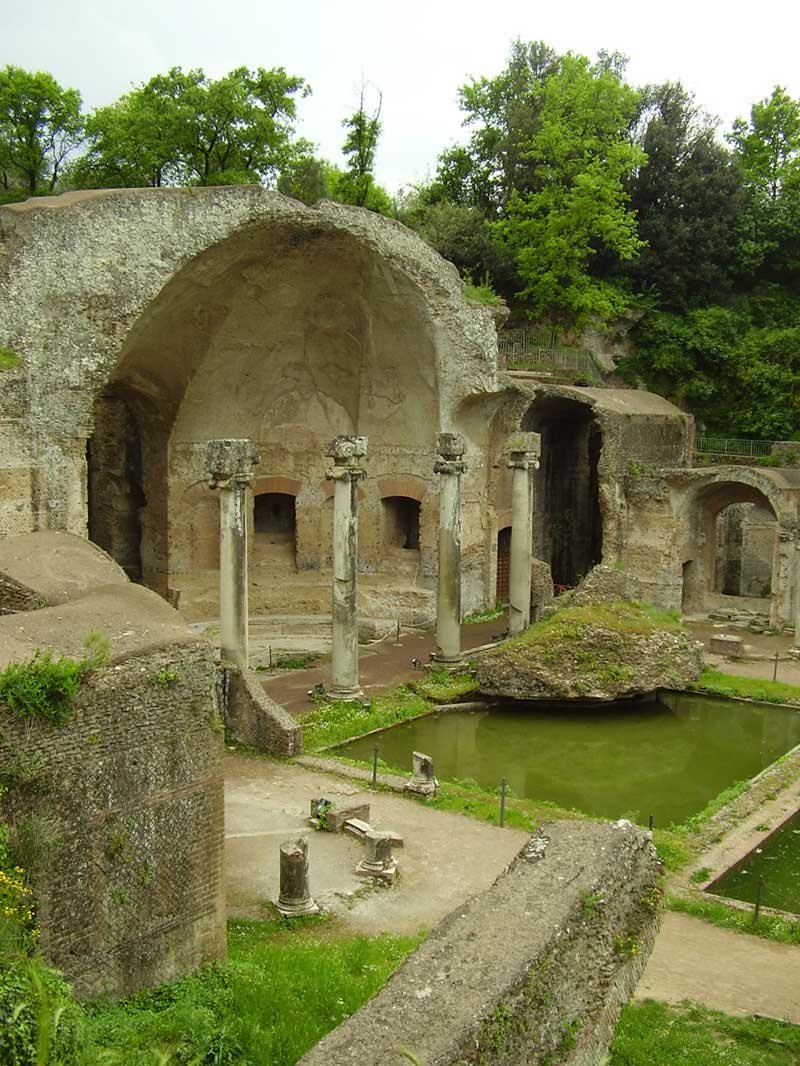 There’s a big controversy there over a landfill scheduled to open in the new year, near one of Italy’s most treasured sites, Hadrian’s Villa, where a legendary emperor lived more than 18 hundred years ago.

Many Romans are upset that tons of waste could be buried so close to the historic complex, and about the odors and pollution the waste could generate.

As CBS News correspondent Allen Pizzey explains, in the second century AD, the Emperor Hadrian built a complex where he could escape the foul air of Rome.

Eighteen centuries later, the stench is about to be brought there.

City officials issued a form of imperial decree, declaring an emergency to establish a landfill within sniffing distance of the villa.

But this is more than just another case of “not in my backyard.”

This backyard happens to be a UNESCO World Heritage site, and some of the neighbors are unique, as well.

Prince Urbano Riario Sforza Barberini Colonna di Sciarra, an actor and environmentalist, says, “This is one of the most precious areas of the entire world from an archaeological point of view. And it will be completely destroyed by this rubbish dump. … It’s like putting rubbish in the pyramids.”