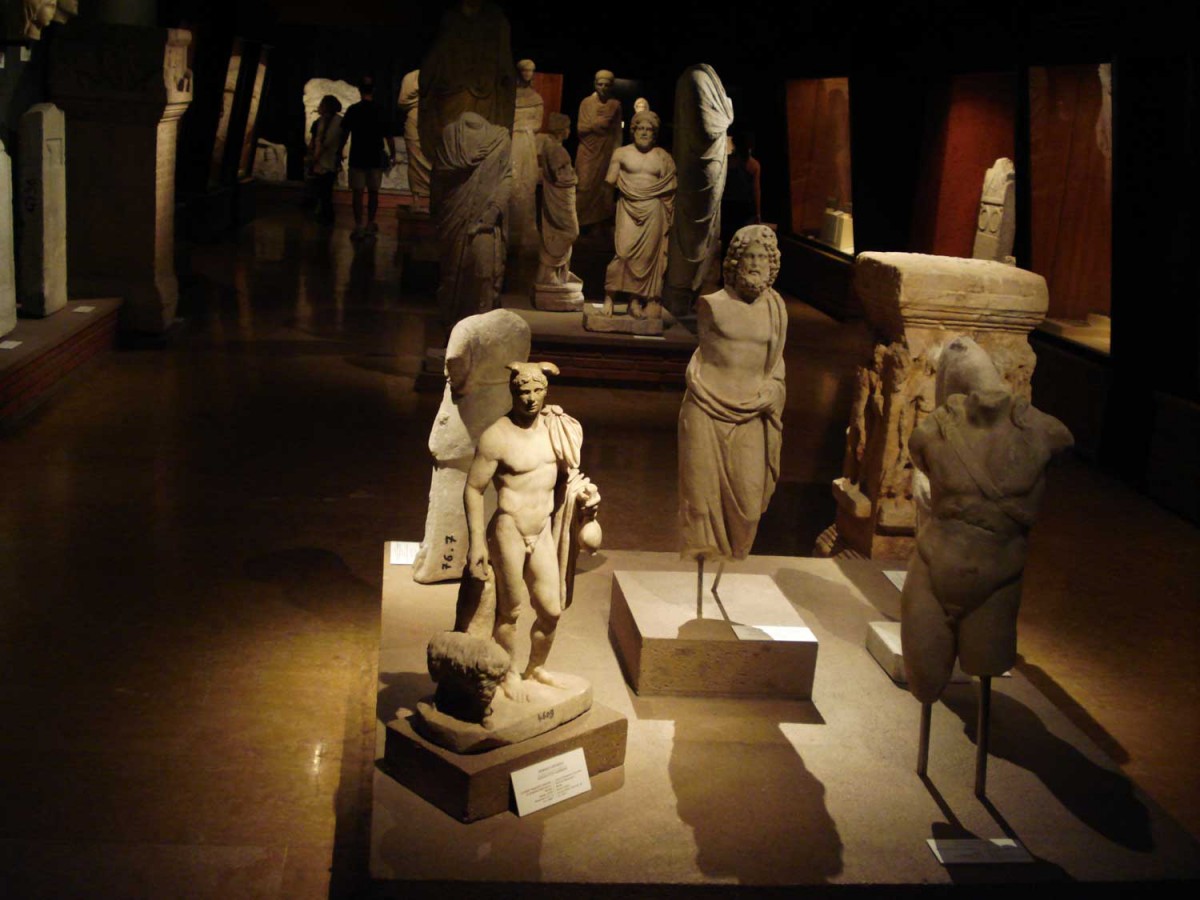 Controversy over price-tagging of artifacts continues

Controversy continues to surround the decision of the Ministry of Culture and Tourism to pass a number of statutory amendments relating to the holding of artifacts by museums.

The changes, which were proposed by the Board of Protection of Cultural and Natural Assets and first announced in the Official Gazette on Jan. 19, dictate that artifacts which are not being used by museums can be valued by a specially formed commission and sold.

The controversial statutory section now dictates that items which have been brought to museums and have not been claimed by valid owners or put to use by the museums within the period of one year can be sold by the state to collectors following an evaluation process by a commission of experts. Archeologists and conservation groups have expressed frustration at the decision they argue promotes an unethical ethos of cashing in on culturally and historically important artifacts, which are in fact priceless. Many fear such changes could mark the beginning of a mercenary consideration of archaeological finds whereby the financial value of artifacts is placed above their historical significance.

The head of the İstanbul branch of the Archeological Association, Dr. Necmi Karul, told the Vatan daily in comments published on Feb. 18 that the changes undermine the most basic of archaeological principles, namely that any artifact from any period of history is part of a shared culture and should, thus, remain as such. Karul said the main benefactors of the change in the law will be private collectors who will be able to access valuable items, many of which can still be put to equally good use by being passed on to other museums for display or used in universities or other educational institutes for the purposes of teaching.

The former director of the Hagia Sophia Museum and the Museum of Turkish and Islamic Art, Erdem Yücel, told the Radikal daily on Wednesday that the act of putting value on artifacts is an incredibly sensitive process which needs to be undertaken with great care. Yücel said that under the new regulations an item which could be considered to be a great prize in a museum in Anatolia — an ancient copy of the Quran, for example — could be considered surplus to requirements at a place such as Topkapı Palace, where there are a lot of such items, and consequently sold. “It is an ugly situation,” Yücel said. The Ministry of Culture and Tourism defended the new measures in a press release which expressed the ministry’s hope that the changes would allow for a better management of artifacts and avoid situations where items are forgotten or lost track of. The aim of the change in law is not to ship off items for cash, but to open new avenues for the exhibition of artifacts which are not being put to use or valued in other institutes, the statement said.