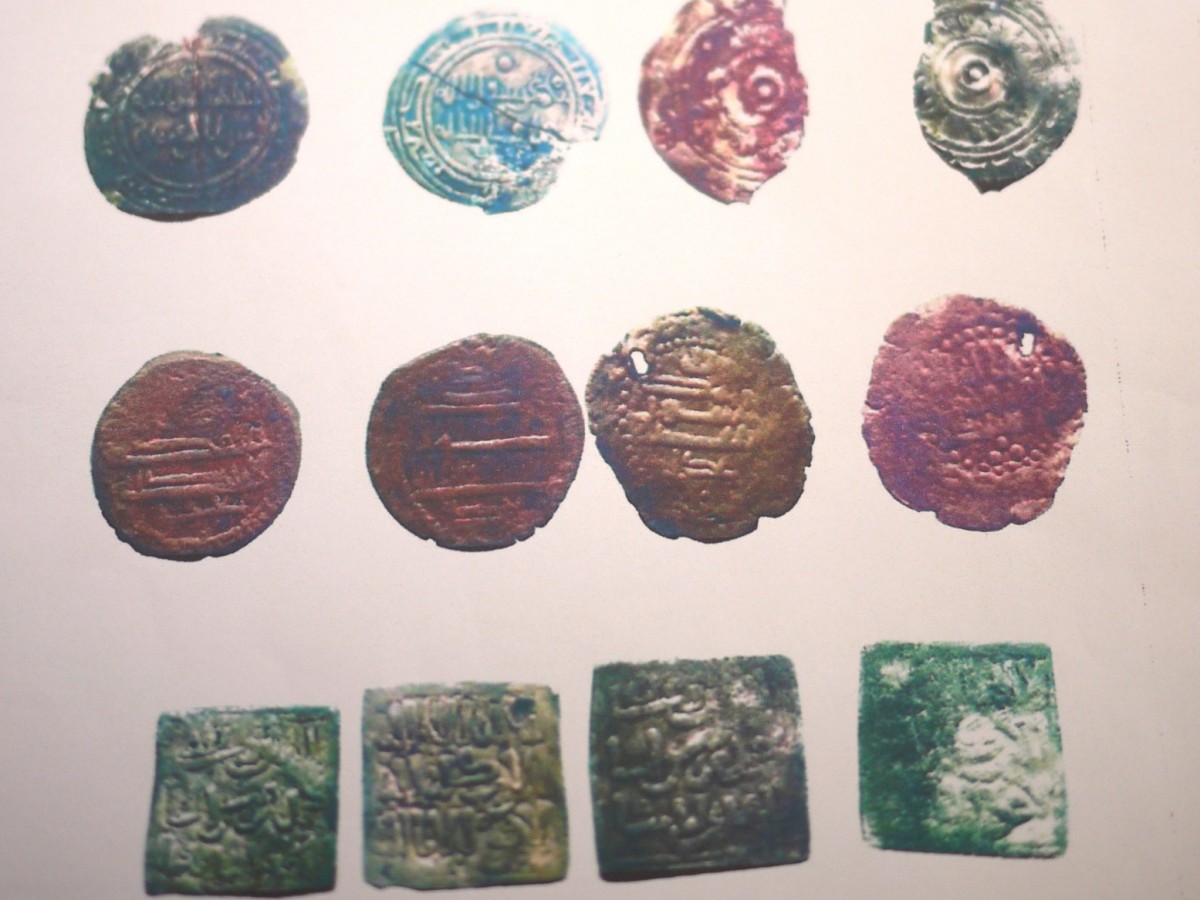 The treasure was kept mostly in two wooden chests, and locked away in a bank vault: thousands of coins, jewelry and figurines, some around 2,600 years old. For decades it sat in the bank, unattended despite the historical and monetary value. Then, as a popular uprising erupted around the downtown bank last winter, someone entered the vault and made off with the trove.

Now, as Interpol searches for the collection on the illegal antiquities markets, questions are still being raised about the nature of the theft. One thing most seem to agree on: The heist was an inside job.

“I cannot say who did it,” said Ahmed Buzaian, an archaeology professor at Benghazi University, who was part of an outside group that investigated the crime scene. “But they knew exactly what was inside.”

What happened, according to the official story, strikes of Harry Houdini meets Ocean’s Eleven. At some point in late March — only a month after rebels in Benghazi had evicted the forces of Col. Muammar Qaddafi and not long after NATO began airstrikes in support of the rebels — a group of thieves broke into the National Commercial Bank of Benghazi, likely from the adjacent building that housed the secret police and that protesters torched at the beginning of the revolution.

Once inside the bank lobby, said Osama El-Ketaf, head of the bank’s legal office, they drilled directly into the vault through a little more than two feet of steel-reinforced concrete. The hole, he said, was big enough for a very skinny adult or a child. In the vault were a series of safes and chests, and power tools were used to tear the containers apart. Inside were nearly 8,000 gold, silver and bronze coins — along with maybe 300 rings, necklaces, bracelets and medallions and another 40 or so bronze and ivory figurines. All of them were unearthed over the first half of the last century in five Greco-Roman cities in northeastern Libya. Taken during the Italian retreat of its former colony in World War II, the trove was returned in 1961, and placed into the vault.

“There was a large, old-fashioned safe and a normal-size safe,” El-Ketaf said. “They sawed through the hinges of one, maybe using a circular saw. We found an extension cord leading from the building next door to the hole. They cut through the back of the other safe.” Then they ferried the ancient artifacts to the surface.

The vault has been shut off from view. Beside some bank personnel, the only people to have entered the vault after the theft were a few archaeologists. And what they saw made them suspicious. The thieves not only knew exactly where to drill to access the vault. The bank waited nearly two months to inform the antiquities department about the heist.

“When I saw the wooden chests ripped open, I started to feel dizzy,” said Nasser Abduljalil, who in April was appointed head of antiquities at the Greco-Roman city of Cyrene, around 110 miles northeast of Benghazi. “But what surprised me even more was that the bank had removed all of the other deposits beforehand” — while the artifacts remained behind, ripe for the taking.

El-Ketaf said the bank didn’t move the treasure because it didn’t have permission. The local Department of Antiquities office was never asked, and the head office in Tripoli was still under Qaddafi control. El-Ketaf added that the bank conducted its own inquiry and found that no one at the branch was connected.

“It might have been someone at the Department of Antiquities,” he said. “They knew what was there.”

Mohammed El-Shelmany at the Department of Antiquities office in Benghazi found many aspects of the robbery puzzling, including the fact that the thieves had left behind around 10 percent of the artifacts. El-Shelmany went to inspect the remainder, and among them were eight, small boxes, sealed with red wax.

“I had never seen these before, so I broke the seal and opened one,” El-Shelmany said. “Inside were modern keys. The bank said they were spare keys to other banks in the neighborhood. They stored them in the vault as a precaution.” El-Shelmany wondered why the thieves didn’t open the boxes.

The hole dug into the vault, around a foot in diameter, is another detail that the archaeologists have a hard time understanding. The safes, the archaeologists said, were opened violently. They doubted that a person small enough to squeeze through the hole could have caused the damage.

Archaeologists are now trying to recover the stolen artifacts. But it won’t be easy. The Qaddafi regime disavowed Libya’s ancient history as colonialist, so scholars were not allowed to study or document the collection, save for some of the Islamic coins. The chests’ contents were last checked in 1974, and another large group of coins and artifacts from Benghazi was placed into the two safes in 1980. Nor is there a definite price tag for what the trove contained; it depends on the types of coins and their rarity on the market. However, one Greek coin advertised on eBay that supposedly dates to 300 BC from Cyrene, is on sale for $3,500.

The Libyan judicial system is in theory investigating the theft and its many unanswered questions. But law and order are still elusive in Benghazi. El-Shelmany said he fears the truth may never be found.