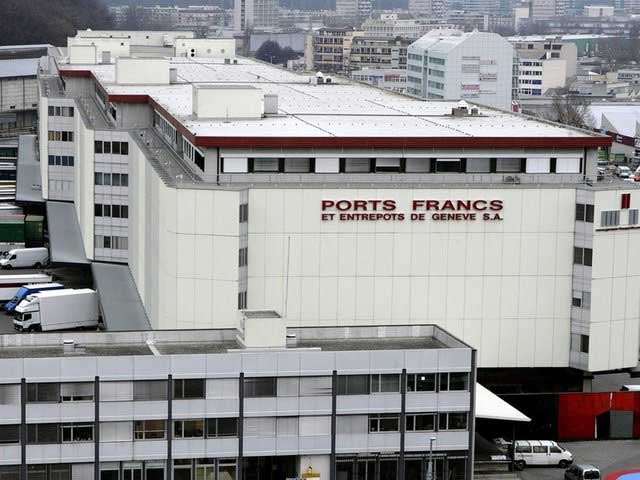 A Roman sarcophagus, believed to have been excavated illegally from an archaeological site close to the southern Turkish province of Antalya, has been seized from a Swiss warehouse by authorities, a customs official said March 26.

The marble tomb, bearing carvings depicting the 12 labors of Hercules, dates to 2 A.D.

It was found by customs officials who were conducting inventory checks at Geneva’s tax-free warehouses, said Jean-Marc Renaud, the head of Switzerland’s central customs services, confirming a Swiss television report.

According to Swiss television, Turkish capital Ankara is seeking restitution of the sarcophagus believed to have originated from the Greek-Roman archaeological site of Perge, about 22 kilometers from Antalya.

Swiss customs are currently holding the object and have brought the case to Geneva prosecutors, who opened a probe last year.