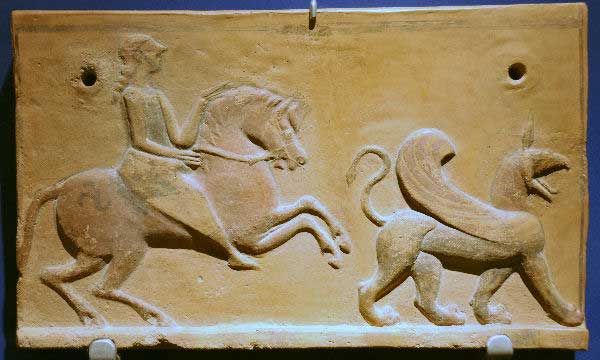 Turkey and the Düver Frieze

It now appears that Turkey is stepping up its claims on archaeological material that has left the country illegally subsequent to its national legislation relating to antiquities. The Roman portrait sculptures from Bubon seem to be high on the list, as well as pieces of Late Antique silver plate.

It strikes me that one of the most notorious examples of looting from the same period as Bubon and the Lydian hoard is the extensive removal of terracotta architectural fragments from a sixth century BC temple at Düver. These were dispersed on the London market and have found their way into numerous European and North American collections.