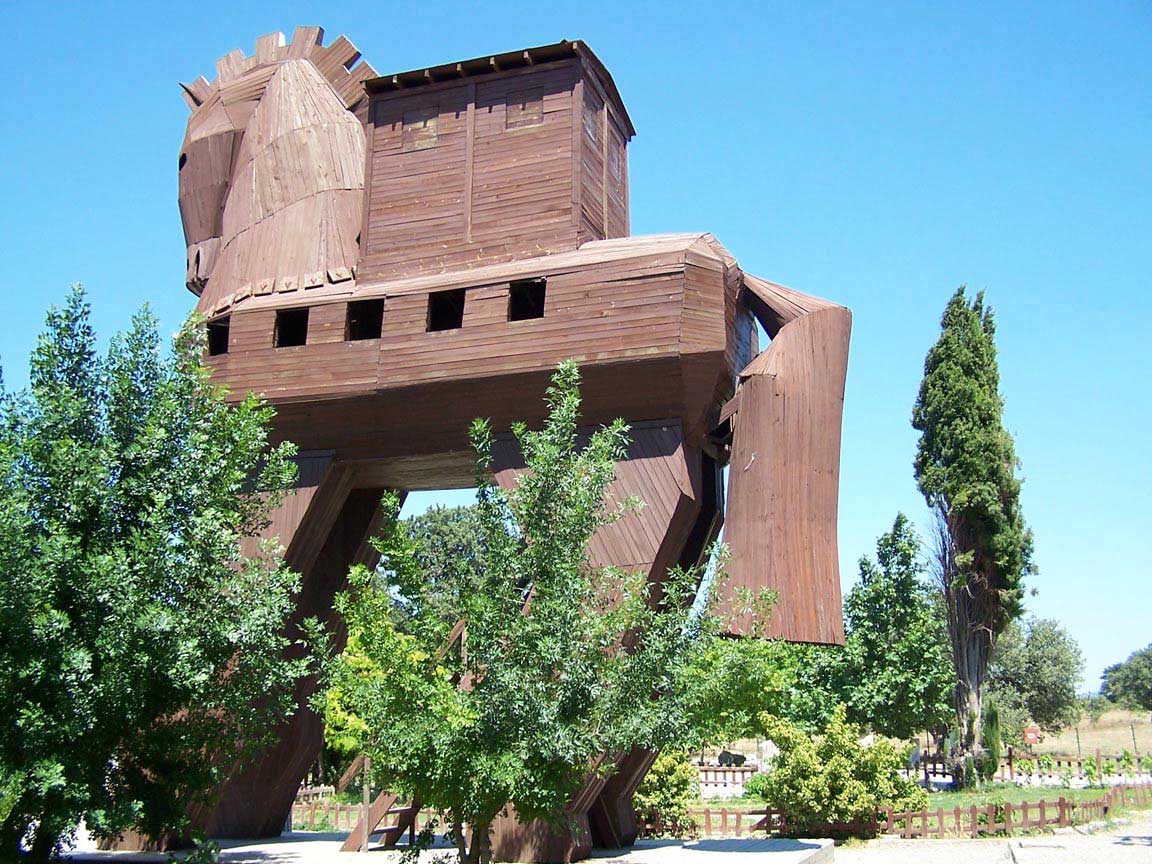 They are set to turn over their positions to US archaeologists

A team of German archaeologists, conducting excavations for nearly 25 years in the ancient city of Troy in Turkey’s northwest, are set to turn over their positions to U.S. archaeologists, daily Hürriyet reported. The German team is leaving the excavations to the Americans because of financial problems, Professor Ernst Pernicka, the head of the excavation team, said.

According to Pernicka now is the time for the archaeologists to publicize the results of their many years of excavations through a six-volume book to be published in 2015. The book will shed light on the Iliad, an epic poem, often attributed to Homer, which details the Trojan War, as well as the city of Troy in both Greek and Roman periods, Pernicka said.

The scientific work will serve as a monument to the former chairman of the excavations, Professor Manfred Korfmann, who dies in 2005. The work will be devoid of sensational information, according to Pernicka, who claims it will be a very important kind of documentary text for Troy.