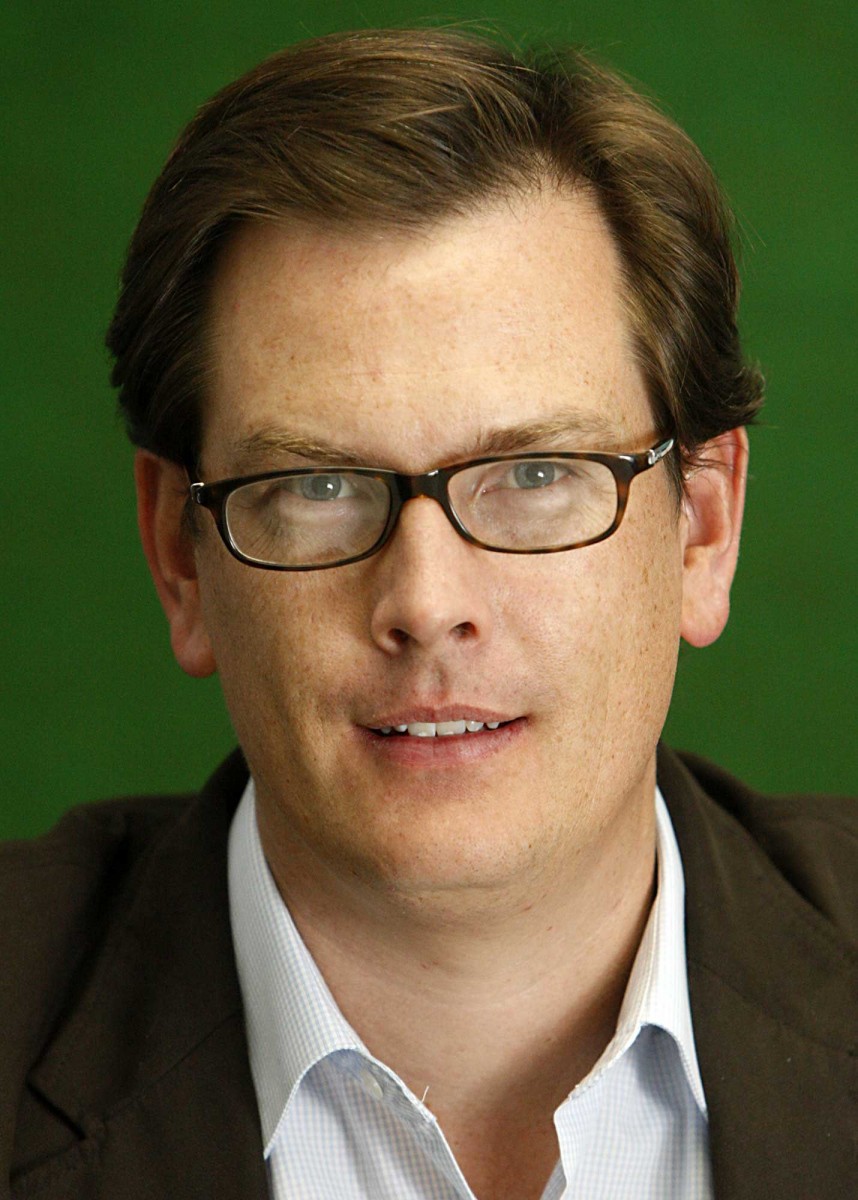 WikiLoot aims to use crowdsourcing

Experiment will help to track down stolen ancient artefacts

Man behind WikiLoot hopes crowdsourcing experiment will help to find some of the world’s oldest and most valuable treasures.

Campaigns to combat archaeological tomb raiders have notched up some big successes, notably a deal under which the J Paul Getty museum in Los Angeles agreed to hand back 40 precious artefacts after it was shown they had been looted from digs in Italy.

Activists, however, call that a drop in the ocean in a business valued at as much as $10bn (£6.5bn) a year, and claim hard-pressed lawyers and police forces are struggling against unscrupulous dealers.

Which is why plans are afoot to put thousands of previously unpublished photos and documents about stolen artefacts online to create WikiLoot, a new crowdsourcing, data mining experiment to help track down some of the world’s oldest treasures.

The brains behind the scheme is American Jason Felch, who co-wrote Chasing Aphrodite, an expose of the smuggling of a 2.3m statue of Aphrodite out of Italy in three pieces in a vegetable lorry. It is now safely back in Sicily.

Felch now plans to obtain and post piles of material seized from dealers during police raids and deposited for trials which have yet to be published, and let allcomers mine the data for new clues.

“It’s all raw, unprocessed data. Researchers can use it, but we also hope the public can use it to find out a bit more about what is on display at their local museum,” he said.

“We will also need a few hundred thousand dollars,” added Felch, who is applying for grants, talking to universities and promoting the concept this month at the annual conference in Italy of the Association for Research into Crimes Against Art (ARCA).

Felch’s planned platform will initially deal with looting in Italy and Greece, but he is requesting material from all over the world. “South-east Asia, the near east, Afghanistan, Iraq – there is a huge flood of material coming out of these countries.”

With an estimated 500,000 artefacts looted from Italy to date, one Italian investigator – Paolo Ferri, a magistrate now working at Italy’s culture ministry – said any attempt to track them down was welcome.

He was cautious about aspects of the crowdsourcing concept, claiming that publishing images or descriptions of looted artefacts could push their collectors to hide them better.

“They may also work harder to camouflage the origins of their pieces or even access the archive to manipulate it,” Ferri said. “Why not have a password to keep traffickers out?”

Felch, however, insisted it was time for open sourcing. “The police tend to want to keep their cards close to their chest and play them one by one, but they have had 20 years now to do that,” he said.