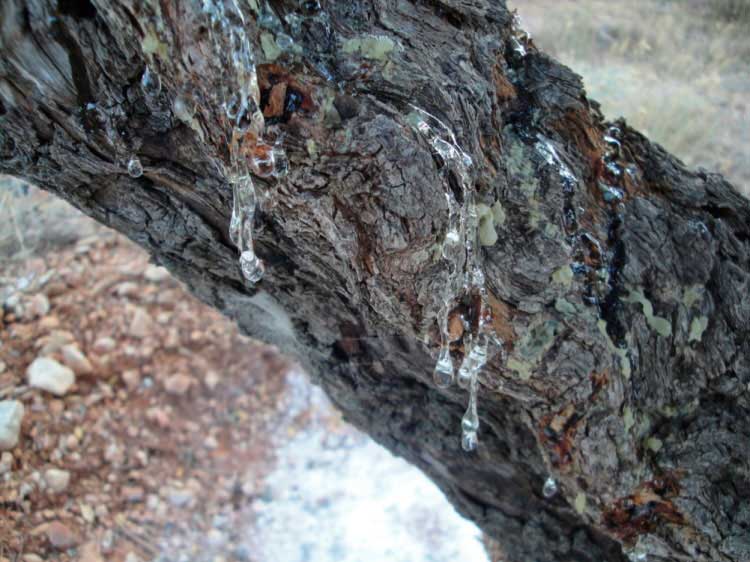 Ministers of Culture from 13 countries (Greece, Albania, Bosnia and Herzegovina, Bulgaria, Croatia, Italy, Montenegro, Republic of Moldova, Romania, Serbia, Slovenia, The former Yugoslav Republic of Macedonia, and Turkey) presented the respective policies and measures to safeguard the intangible cultural heritage in their respective countries, and to enhance this heritage as a driver for intercultural dialogue and sustainable development.

Greece was represented by deputy minister of Education, Religion, Culture and Sports Costas Tzavaras, who said that as development must take into account and respect the natural heritage, the respect and enhancement of the tangible cultural heritage offers a great opportunity in that direction. Old and forgotten knowledge, professions that have fallen into oblivion, procedures and stereotypes that the modern era, which relied too much on the unlimited exploitation of natural resources, has disregarded, which led us to today’s economic dead end, have to be revived, he added.

Mr. Tzavaras also stressed that the preservation of the intangible cultural heritage is of great importance in Greece, pointing out that “In collaboration with Spain, Italy and Morocco, Greece has succeeded in including the Mediterranean Diet in UNESCO’s Representative List of the Intangible Cultural Heritage of Humanity. [The Mediterranean diet] is a diet which doesn’t exhaust natural resources (…)”. In referring to the Mediterranean diet, Mr. Tzavaras said it is a healthy diet, but also a diet that makes its consumers feel they are a part of nature, offering an example of a creative and less hostile attitude of human beings towards the natural environment. “In December, we hope that the traditional technique of the mastic cultivation will also be evaluated. Mastic is a natural product of Chios, which, as an element of intangible cultural heritage, also gives a new impulse in the relation between nature and society”, said Mr. Tzavaras. In May 2012, during the Sixth Annual Regional meeting on Intangible Cultural Heritage held in Athens, the enhancement of intangible cultural heritage was linked to a more qualitative development of productive forces.