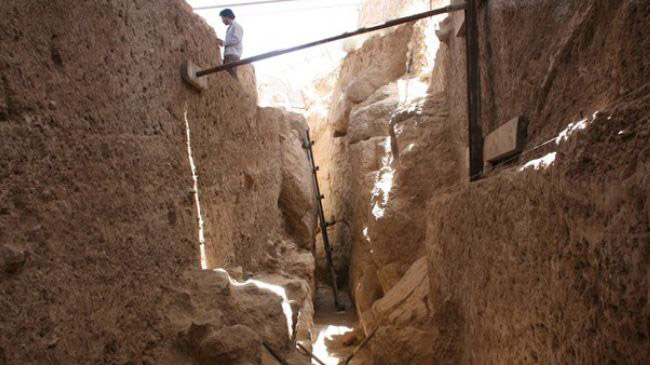 A team of Iranian archaeologists has recently discovered 20 meters of a canal of the sewage system of Persepolis in southern Iran. The team led by Ali Asadi has been commissioned to carry out excavations of the sewage system to discover how the system worked during the Achaemenid era, the Persian service of CHN reported on Tuesday.

The sewage system is located in the southwest of the Achaemenid city near the city of Shiraz. The team dug down about five meters to reach the canal, Asadi said. A number of stone bas-reliefs have also been discovered during the excavations, he added. Asadi said that the sewage system branches off into many canals, which extend to the south and then turn to the east.

The archaeological excavations that have been underway since early May will continue with studies on the canal. Persepolis was built by Darius I in the late 6th century B.C. Its ruins lie 56 kilometers northeast of Shiraz. Darius transferred the capital of the Achaemenid dynasty to Persepolis from Pasargadae, where Cyrus the Great, the founder of the Persian Empire, had ruled.