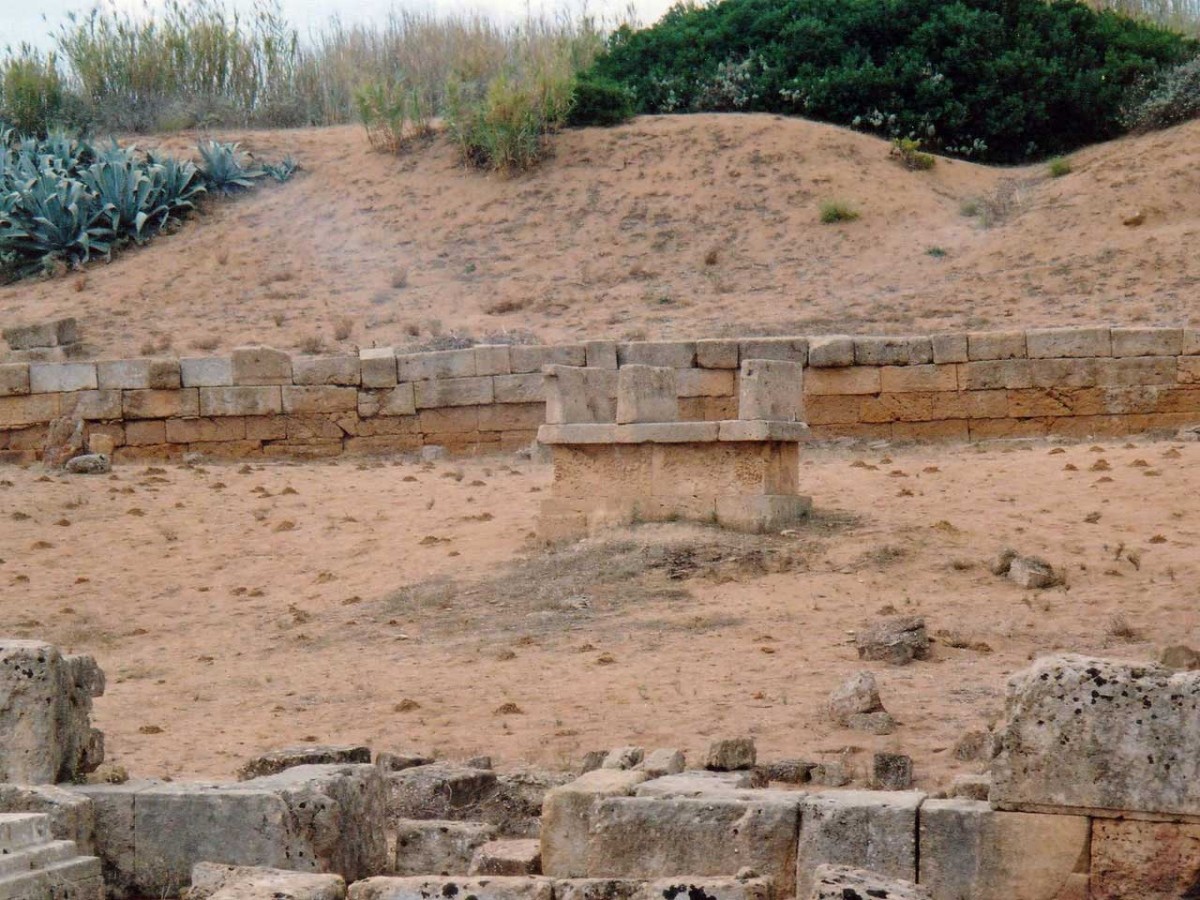 Archaeologists have discovered what may be among the oldest remains at the ancient site of Selinunte in Sicily, an ancient temple.

Inside, fragments have been found that help explain the site’s significance: an offering to Demeter, the goddess of grain and agriculture; a small flute, made of bone and dating to 570 BC; a small Corinthian vase.

These findings are critically important in helping archaeologists to date the temple where they were found, to around the 6th century BC – possibly the oldest at the Selinunte site.

They’ve been unearthed in recent months by a team led by Clemente Marconi of New York University, working with the Department of Culture and Identity in Sicily and Selinunte Archaeological Park Together, they’ve also identified the remains of a central colonnade and nearby are pottery shards dated from around 650 BC, including a long vessel decorated with grazing animals.

The research confirms assumptions made about the history and age of temple.

Particularly significant, researchers say, was the discovery of the flute, which suggests musical performances and dances related to worship of the goddess Demeter, depicted on a series of Corinthian vases found in the area.

Researchers still hope to better understand the dimensions and the age of the temple.