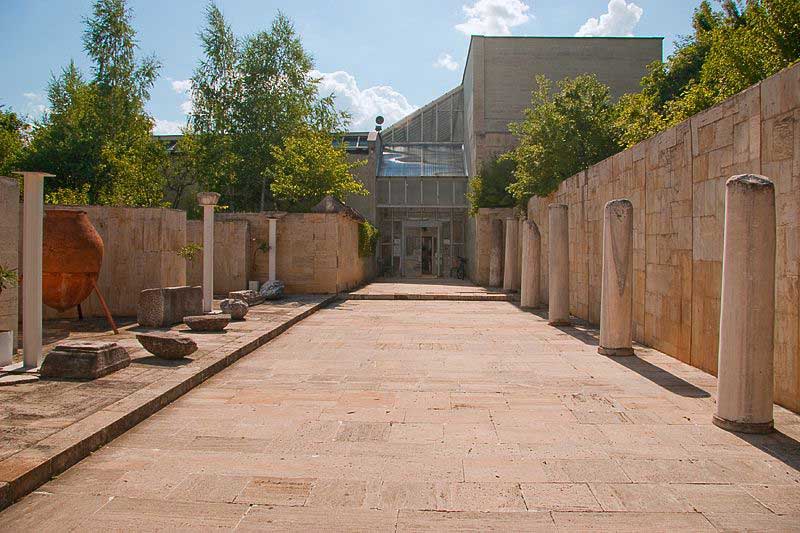 “We found an incredibly interesting and one of its kind set of 11 bronze pen nibs, which used to be put on the pens during the Golden Age of Simeon I of Bulgaria,” archaeologist Professor Nikolay Ovcharov announced for FOCUS News Agency, commenting on the findings at the Patriarch Basilica at the palace complex of the Veliki Preslav historical and archaeological reserve.

“Each of these pen nibs, which are cone-shaped, has different diameter, which means that they were supposed to make different lines of ink – wider, smaller and so on,” Professor Ovacharov commented further.

“It is something similar to the great novel The Name of the Rose by Italian author Umberto Eco and monk Adelmo, who in the XII-XIII century writes books and illustrates them with wonderful miniatures. Something similar we see illustrated during the Golden Age of Simeon I of Bulgaria,” Ovacharov explained.