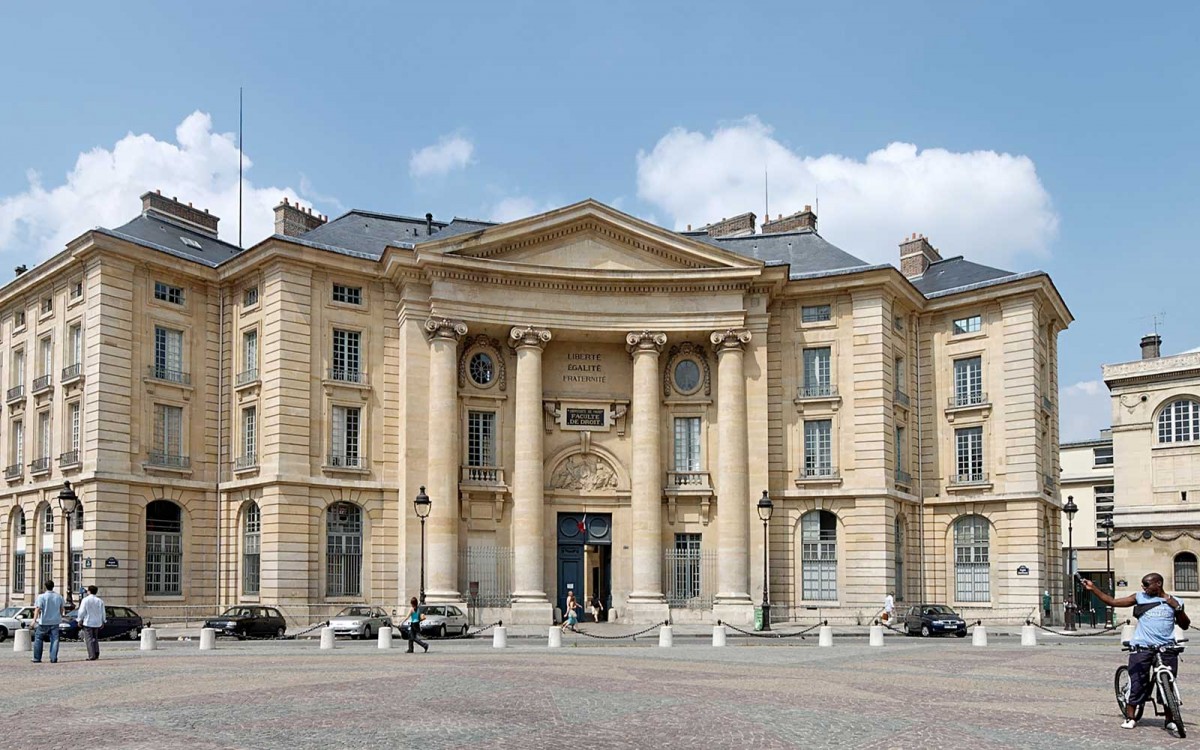 Experiencing and Thinking about Borders in the Ancient Mediterranean World

Experiencing and Thinking about Borders in the Ancient Mediterranean World

This conference for PhD students and young PhD holders aims to reflect upon the notion of the border, in the broadest sense of the word, and to see how the Ancients perceived it. Such a perspective can be interesting as it allows us to explore various disciplinary areas related to Classics.

It will thus be possible to understand the concept of the border in both a literal and figurative sense: it can refer to borders beyond human groups – that either isolate them or bring them together – geographical, social, cultural, religious and linguistic, as well as to borders located within such human groups, between communities, genders or origins…

Moreover, it might be profitable to question the differentiation between places or people implied by the notion of the border, inasmuch as such frontiers can be physical or metaphorical. The border indeed acts as an interface, and entails different modes of coexistence.

Here are a few ideas for further reflection – which are by no means exclusive:

It could be fruitful to investigate the lexicon referring to the border, and the conceptual and philosophical tools the Ancients used to define it. We will also reflect upon the formal representations of the border in Antiquity, and the criteria involved in its archaeological or historical definition. Such representations and realizations of the border as the horoi and the limes allow us to think about the principles of divisions, barriers or breaking up. Defining the border also implies thinking about the social, political and legal principles that govern it.

2) Respecting or crossing the border?

Considering the border as a limit involves dealing with the issue of whether it is respected or breached. The notion of an hermetic border conflicts with that of a permeable one. The border can be challenged in various ways: acculturation, trade, religious or linguistic interferences which are the sign of influences and mutual exchanges. Finally, through wars, we can question the reality of the border and its representation. The border thus appears as a process resulting from conflicts and exchanges. It is no longer a mere division, it becomes a means of making contact and relating to each other. We can then explore the status of travel and whether a form of “globalization” was born in Antiquity.

3) Shaping identities: the border and otherness?

Confronting others results in building a certain number of practices and ways of thinking. The border can thus be seen as a creative process for shaping identities. It will be possible to examine cross-cultural phenomena as well as factors that challenge such a process.

It could also be interesting to compare the areas of cultural or linguistic influence with the regions that are actually linked to a given political entity, to see how the cultural group can prevail over the geographical border. Finally, the notion of the border can also be examined within the human groups: to what extent is it a medium through which identity may be questioned?

Each paper will be allocated 30 minutes. The languages chosen for the conference are French and English.

Abstracts of about 200 words, as well as a C.V., should be sent by 30th November 2012 to the following address: [email protected]