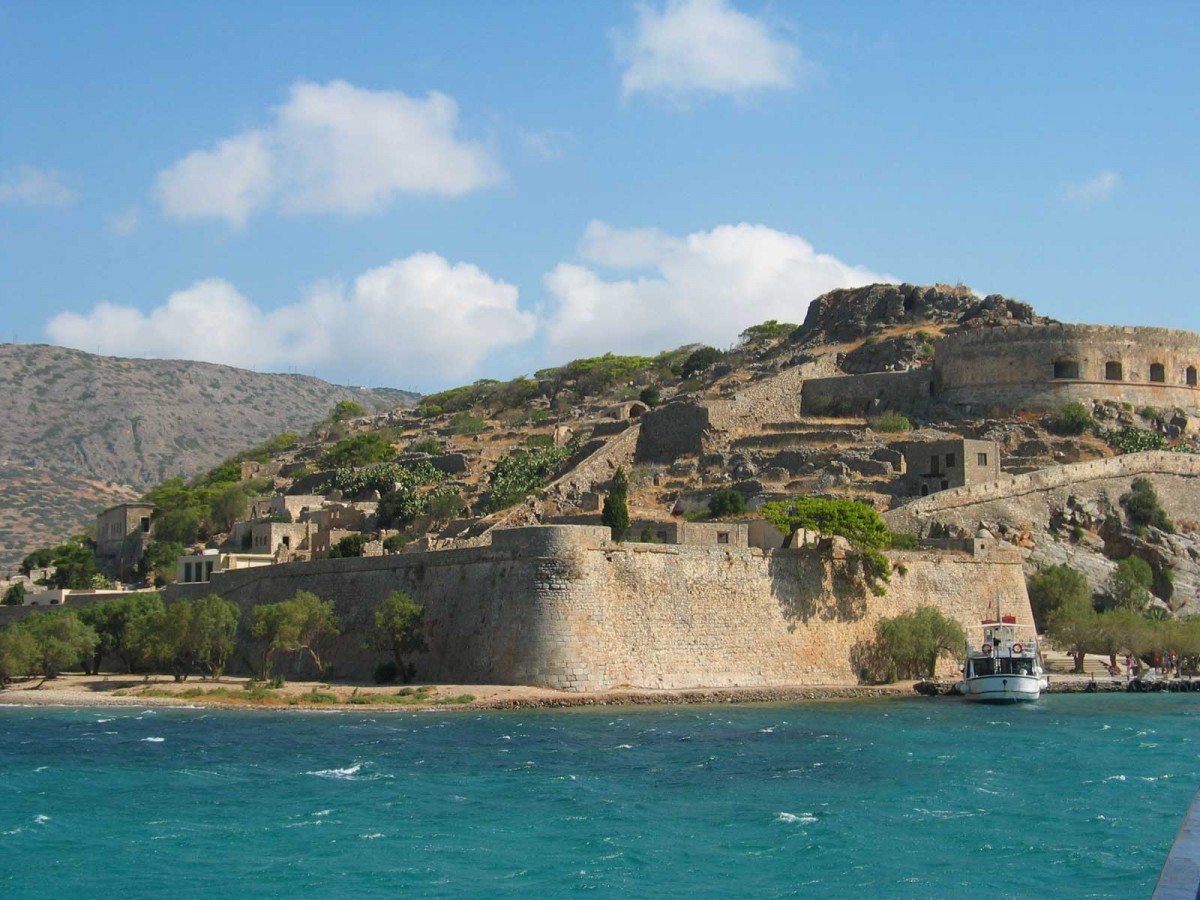 Embellishment of the Spinalonga fortification

Dominated by a Venetian fortress, the island of Spinalonga (Kalydon) was seized by the Turks in the 18th century. It has been a leper colony between 1903 and 1957.

After years of dereliction Spinalonga is coming back to life as a restoration programme continues. The first phase of restoration works took place from 1997 until 2005, under the direction of the 13th Ephorate of Byzantine Antiquities.

During this year’s restoration works, the team has revealed five steps of the pebble-paved staircase leading to the mosque, a small square, the open-air courtyard of the Ottoman house with the lavatory and the two entrances to the private quarters, as the archaeologist Evi Saliaka explains. Here, we have the typical structure of an Ottoman residence. Also, at the Northern entrance of the hospital a paved floor and walls of the Venetian period have been revealed. This area will be investigated in order to identify the architectural remains either with the Catholic church of Aghia Varvara or the Venetian sanatorium.

Furthermore, stabilizing works have been conducted in the houses on the main road of the Ottoman settlement, from Aghios Panteleimonas to the central entrance of the fortress (Porta Maestra). Restoration works have also been conducted at the exterior side of the walls from Porta Maestra to the south. Today the restoration results are obvious.

The project will be completed in 2014.