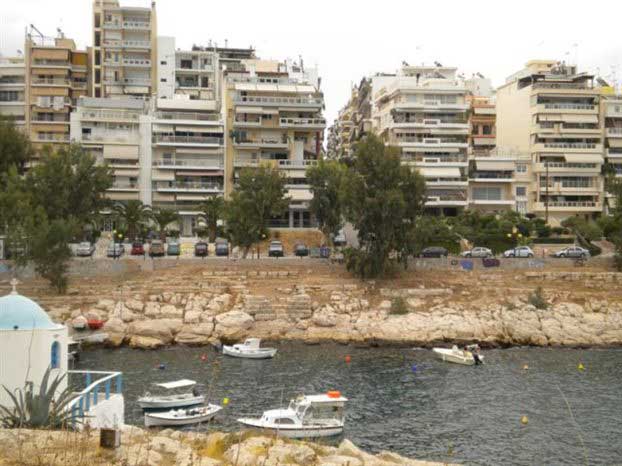 Cononian walls get a facelift in Piraeus

A significant part of the Cononian walls of Piraeus, which measured approximately 450 m in length, will be restored, aiming at the promotion of the remains of Antiquity at the Athenian port. The restoration will be based on a new study, which has been approved by the Central Archaeological Council. The part which will be restored is located at the Themistocles coast, in front of the Cruise Passenger Terminal B of the Piraeus Port Authority, and beside the new conference and exhibition centre of the port.

Apart from the restoration of the walls, the project includes the landscaping of the surrounding area for the accessibility to the outdoor spaces of the Kanellos Terminal. It should be noted that this terminal has recently been extended, in order to be used as a waiting room for passengers. The new sections also includes shops, restaurants, offices etc.

A small bridge made of wood and glass floor, passing over the walls, will allow visitors to view them. The project also includes a minor intervention at the spot where the scarce remains of one of the fortification’s towers lie.

The Cononian walls were built in 394 BC, by Conon, an Athenian general at the end of the Peloponnesian War, and are preserved at 2,5 km length. The part to be restored has been unearthed during landscaping works conducted in Piraeus for the Olympic Games 2004.