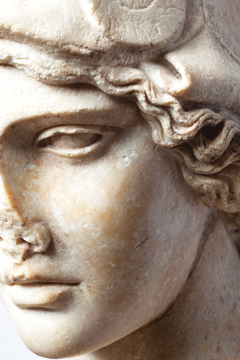 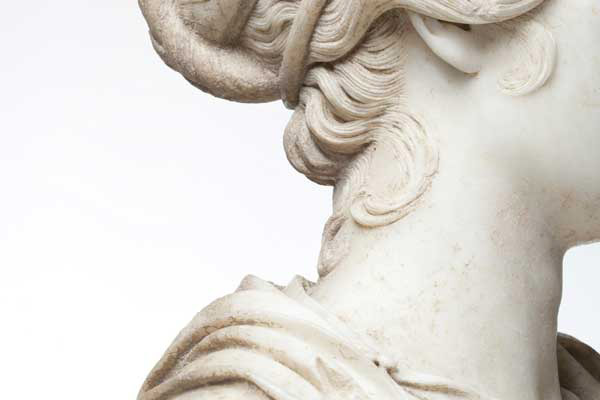 Of Gods and Glamour

The Art Institute of Chicago opens its renovated Greek, Roman and Byzantine Galleries

On Sunday, November, 11, the Art Institute of Chicago opens its Greek, Roman and Byzantine Galleries, the new Mary and Michael Jaharis Galleries, which have been redesigned and renovated. The inaugural exhibition is entitled “Of Gods and Glamour” and includes over 550 works from 4,000 years of artistic achievement in the Mediterranean region.

As announced by the Museum: “With over 150 exceptional loans from private collections and public institutions around the world complementing the museum’s own rich holdings, this inaugural display allows the Art Institute to present for the first time the origins and early development of Western art from the dawn of the third millennium BC to the time of the great Byzantine Empire”.

The new galleries were designed by Kulapat Yantrasast of wHY Architecture.

The Mesopotamian Statuette of a Striding Figure from 3000/2800 BC and the sublimely abstracted Female Figure from 2600/2500 BC open the installation. Then, a chronological display follows: “from beautifully decorated Greek vases and the precious metals of the Hellenistic period to Etruscan bronze and terracotta and the opulent décor and realistic portraiture of Rome and finally to Byzantine art and the new aesthetic developed under the growing power of the Christian Church”.

The complementary exhibition, “Late Roman and Early Byzantine Treasures from the British Museum”, featuring 51 of the finest artworks from its illustrious collection, also opens on 11 November.