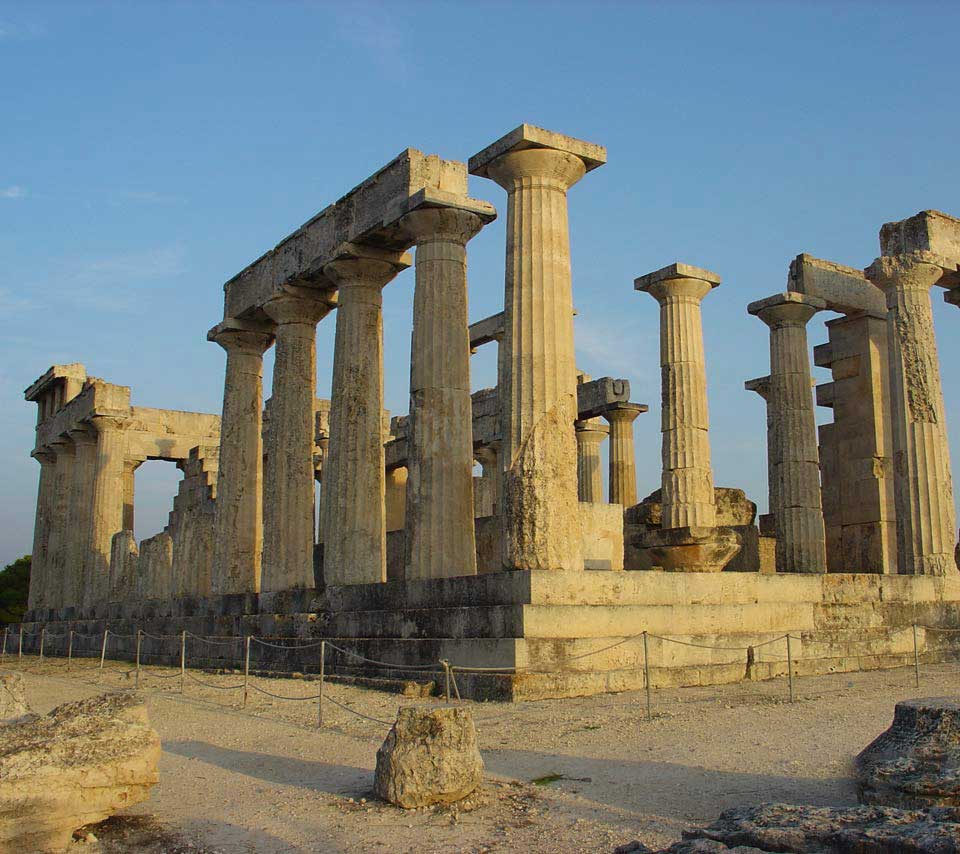 50th Anniversary of Europa Nostra will be celebrated in Athens

Concurrently with the European Heritage Congress, one of the Local Award Ceremonies for Greece will take place at the Averoff building, housing the School of Architecture of the National Technical University of Athens. This prestigious building received one of the 2012 EU/EN Grand Prix Awards in the category of Conservation, for the meticulous restoration completed last year. The Local Award Giving Ceremony will take place at the Averoff Building itself, in the evening of Friday 14 June. A lecture will follow. The evening will end with a unique opportunity for a night visit to the extraordinary National Archaeological Museum of Athens.

The Excellence Fair, with presentations by all the Award Laureates for 2013, will be held on Saturday 15 June at the Benaki Museum. This will be followed by a Pilgrimage to the Athenian Democracy which will take participants to a heritage walk during which readings of passages of classic authors on the working of Athenian Democracy will be read, in English, by Greek actors. The evening will be brought to a spectacular ending at the National Observatory of Athens (another EU/EN Award Winner in 2010), where participants will have the chance to view one of the first Neoclassical buildings built in Greece, on a site that has continuously been used for the purpose of observing the Universe, since antiquity. The Mariolopoulos-Kanaginis Foundation will host this special evening.

Three exhibitions have been prepared and are expected to be inaugurated, during the Congress:

– The first, located at the offices of Elliniki Etairia, will be on “EU Prize for Cultural Heritage/Europa Nostra Awards; Winners from Greece 1978-2012”.

– The second, hosted by the Benaki Museum and supported by the A.G. Leventis Foundation, will be on “The Modern Movement in Athens”, and

– The third –provided that funding is secured– will be on “EU Prize for Cultural Heritage/Europa Nostra Awards 2002-2012; A Decade of Promoting Excellence in Cultural Heritage”. This exhibition will be located on the pedestrian road of Dionysiou Aeropagitou, on the way leading up to the Herodes Atticus Theatre, where the participants, as well as, the Athenian public will be able to view and appreciate the Power of Example, which remains at the core of Europa Nostra’s raison d’être.

The General Assembly, marking the 50th anniversary of Europa Nostra, will be hosted by the New Acropolis Museum and chaired by Europa Nostra’s President Maestro Plácido Domingo. This important session will be preceded by a specially organised visit of the Acropolis Hill where members will have the chance to view the current restoration work being meticulously conducted by the Acropolis Restoration Service, an organisation that has been dedicated to this work since 1975.

The culmination of the Congress will be the European Heritage Awards Ceremony, celebrating the winners of the 2013 European Union Prize for Cultural Heritage/Europa Nostra Awards, which will take place at Herodes Atticus Theatre, at the foot of the Acropolis, in the evening of Sunday 16 June 2013. Maestro Plácido Domingo, President of Europa Nostra, and Mrs Androulla Vassiliou, European Commissioner responsible for Education, Culture, Multilingualism and Youth will be co-hosting this exceptional event. The ceremony will also include a cultural performance which will seek to stress the inextricable link between Europe’s tangible and intangible heritage and to highlight the essential contribution of Greece to Europe’s heritage.

The Europa Nostra Congress in Athens will be attended by a large number of heritage professionals, volunteers from all over Europe, many prominent invited guests, as well as, representatives of other EU institutions such as, the Council of Europe and UNESCO. H.E. Mr Karolos Papoulias, President of the Hellenic Republic, has granted his high patronage to the entire Congress and to the Ceremony in particular.

The Congress will conclude with a One-Day-Boat Tour of the islands of Hydra and Aegina. At Hydra, participants will have the chance to visit three buildings having received EU/EN Awards for their outstanding restoration, whereas, at Aegina, visits to the classical temple of Athina Afaia, and the first buildings built in Greece, right after the Greek Revolution of 1821, will be offered. Post-Conference Tours will include a full-day excursion with visits to the Industrial Heritage Site of Lavrion and the Classical Temple of Sounion (organised in close cooperation with Europa Nostra’s Industrial and Engineering Heritage Committee) or, as an alternative, 3-day tour of Messene, Pylos, Koroni and other places of special heritage interest at the Peloponnese.

The Europa Nostra team, both at the Hague and in Athens, is working hard for the preparation of the Congress. One of the main activities is to secure funding, by inviting sponsors – private and institutional – to support all the events. This goal, under the current economic environment both in Greece and in Europe, seems to be challenging. Yet, the Europa Nostra team is confident that it will prove to be equally successful as the Congress itself.