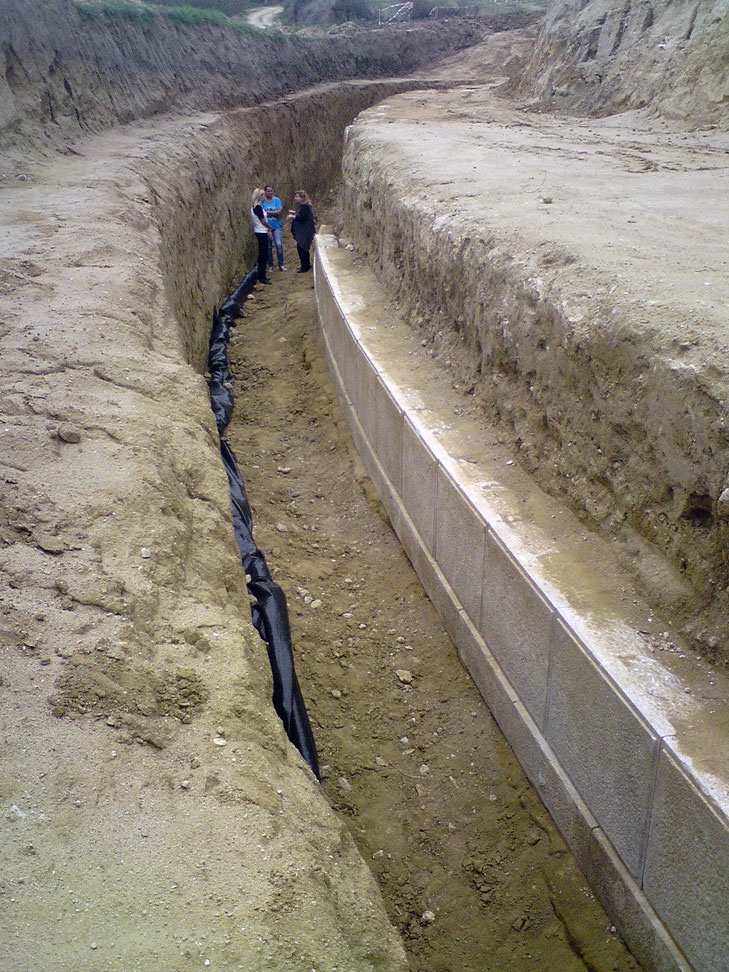 Financial support from Ministry of Macedonia and Thrace

Excavation at the Amphipolis site continue

The Ministry of Macedonia and Thrace has decided to fund the excavations at the Kasta tomb, in Amphipolis region, with the amount of 50,000 euros.

Yesterday, the Minister of Macedonia and Thrace visited the site, where he was shown around the excavation area by the Director of the 18th Ephorate of Prehistoric and Classical Antiquities, Katerina Peristeri.

Mrs. Peristeri explained to the Minister that the enclosure which came to light in Amphipolis is unique, since neither in Vergina nor anywhere else in Greece has a similar structure ever been located. She also said she was confident that the site includes important burial monuments, which are awaiting to be unearthed.

During his visit at the Amphipolis site, Minister Mr. Karaoglou stated that the Ministry of Macedonia and Thrace considers culture as of vital importance. That is why, despite the difficult economic situation, the Ministry will financially support the continuation of the excavations at the ancient Amphipolis site, offering 50,000 euros from the ministry’s drastically reduced budget.

The Minister added that the benefits gained from the unearthing of the finds for culture and tourism are multiple. These finds, as the Minister pointed out, not only enrich archaeological knowledge, but also send a clear message to those who systematically try to falsify history, because “Macedonia was and will remain Greek”.