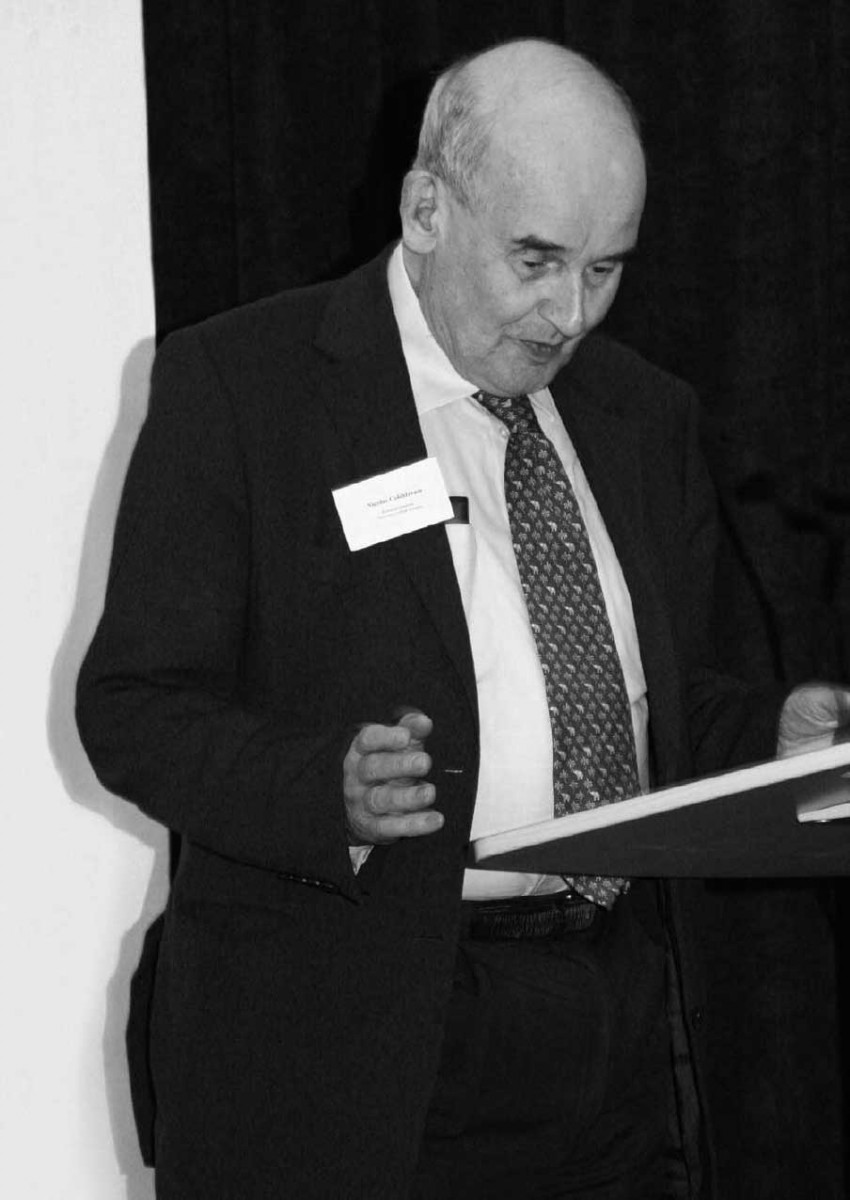 M. Iacovou (ed.), Cyprus and the Aegean in the Early Iron Age

The legacy of Nicolas Coldstream

The present volume is a tribute to the memory of the internationally acclaimed scholar Nicolas Coldstream, who during a crucial period, where there was no formal university programme on the history and archaeology of Cyprus anywhere in the world, had taken it upon himself to show through his teaching, research and publications the significance of Cypriot material culture as a vital component of Mediterranean archaeology.

On the 13th of December 2010, a small group of Early Iron Age specialists from Greece and Cyprus, who represent two generations of Greek scholars that have followed in the footsteps of Professor J.N. Coldstream, met at the Archaeological Research Unit to honour his memory. With this meeting, the University of Cyprus and especially the members of the Archaeological Research Unit, which in the last decade has become the base of the School of Cypriot Archaeology, wished to acknowledge a major debt owed to the late Professor Coldstream.