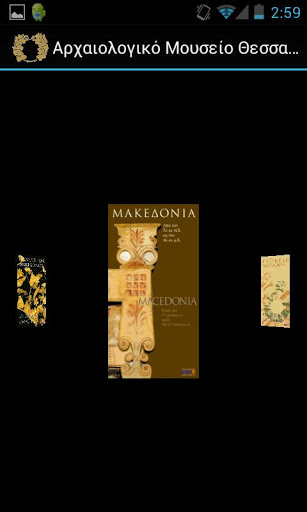 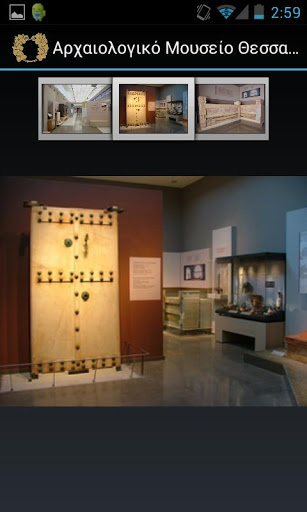 The Archaeological Museum of Thessaloniki is the first Greek museum to launch a mobile application for Android and iOS devices. The application features includes information about the museum’s permanent exhibitions, a selection of important exhibits, and information about the museum (admissions, opening hours, directions using GPS). Based on new technologies, it gives users the opportunity to access the museum via the GPS system, to make direct calls and to send e-mails. The application has been designed with an emphasis on handiness and functionality, and is available in English and Greek language at the Google Play Store (for Android devices) and the App Store (for iOS of Apple).

This application was developed by undergraduate students Vangelis Motesnitsalis and Stefanos Orovas within the OSWINDS (Operating Systems – Web / INternet Data Sources management) research group of the Department of Informatics of Aristotle University of Thessaloniki under the supervision of Dr. Athena Vakali, associate professor of the department.