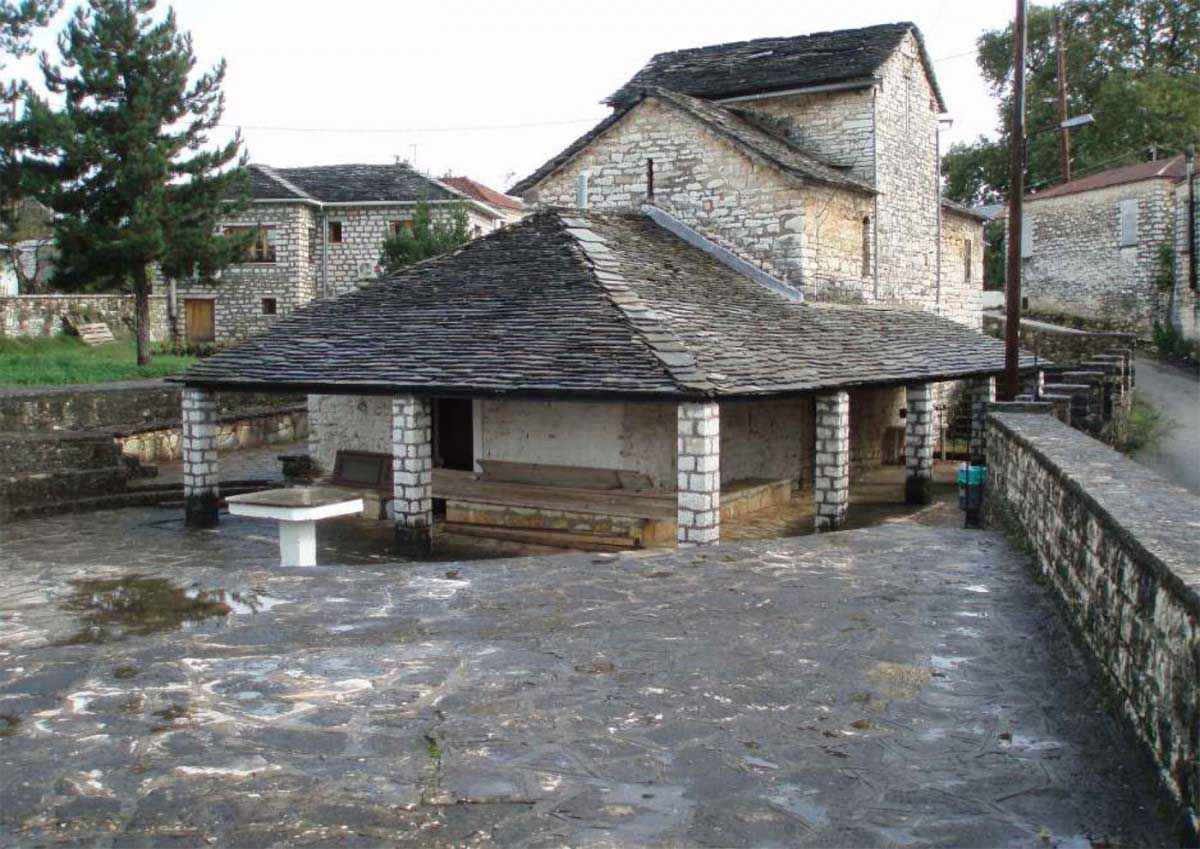 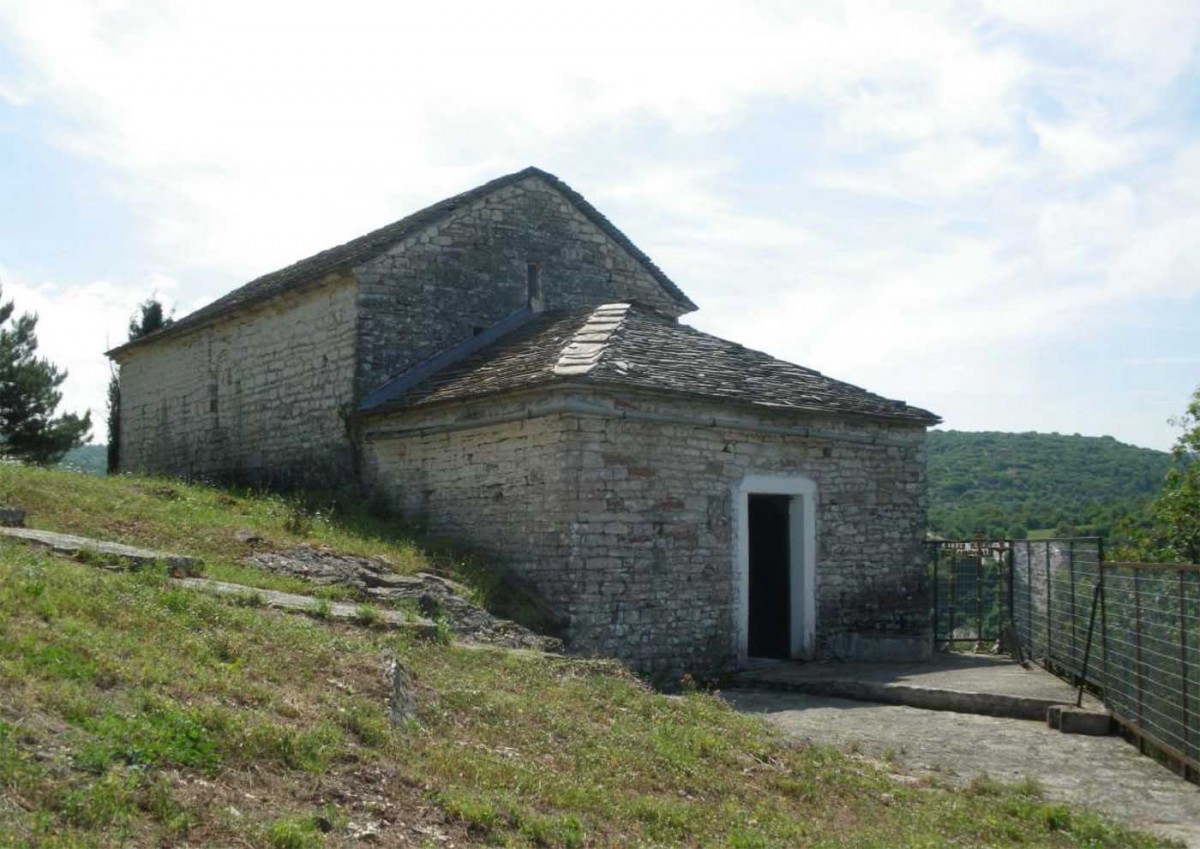 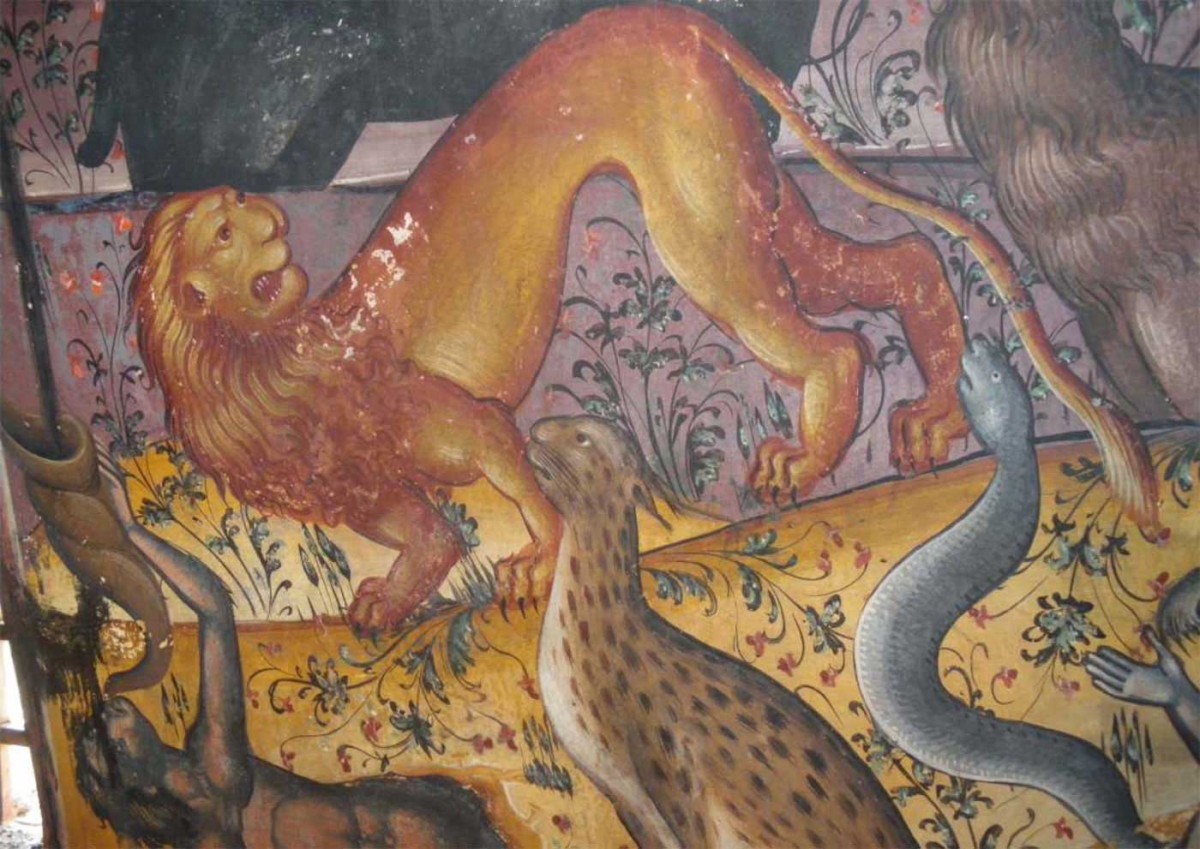 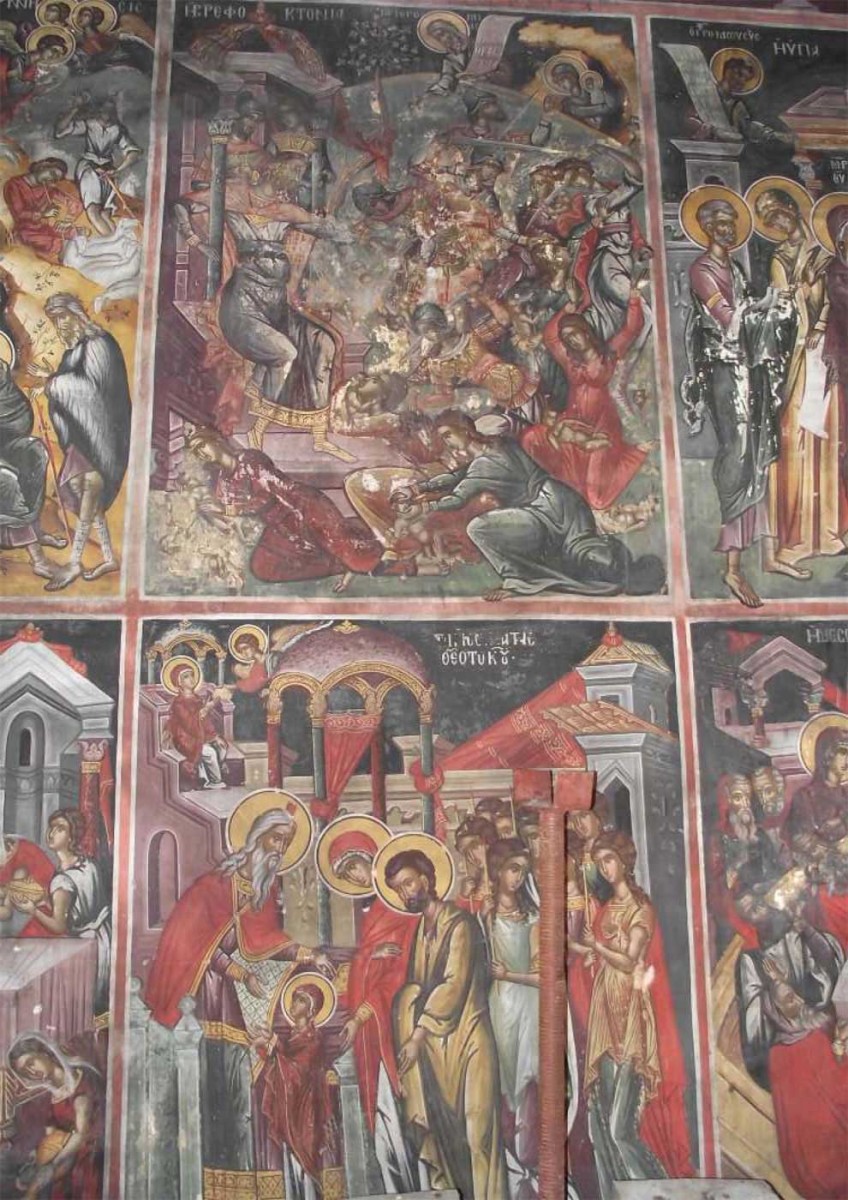 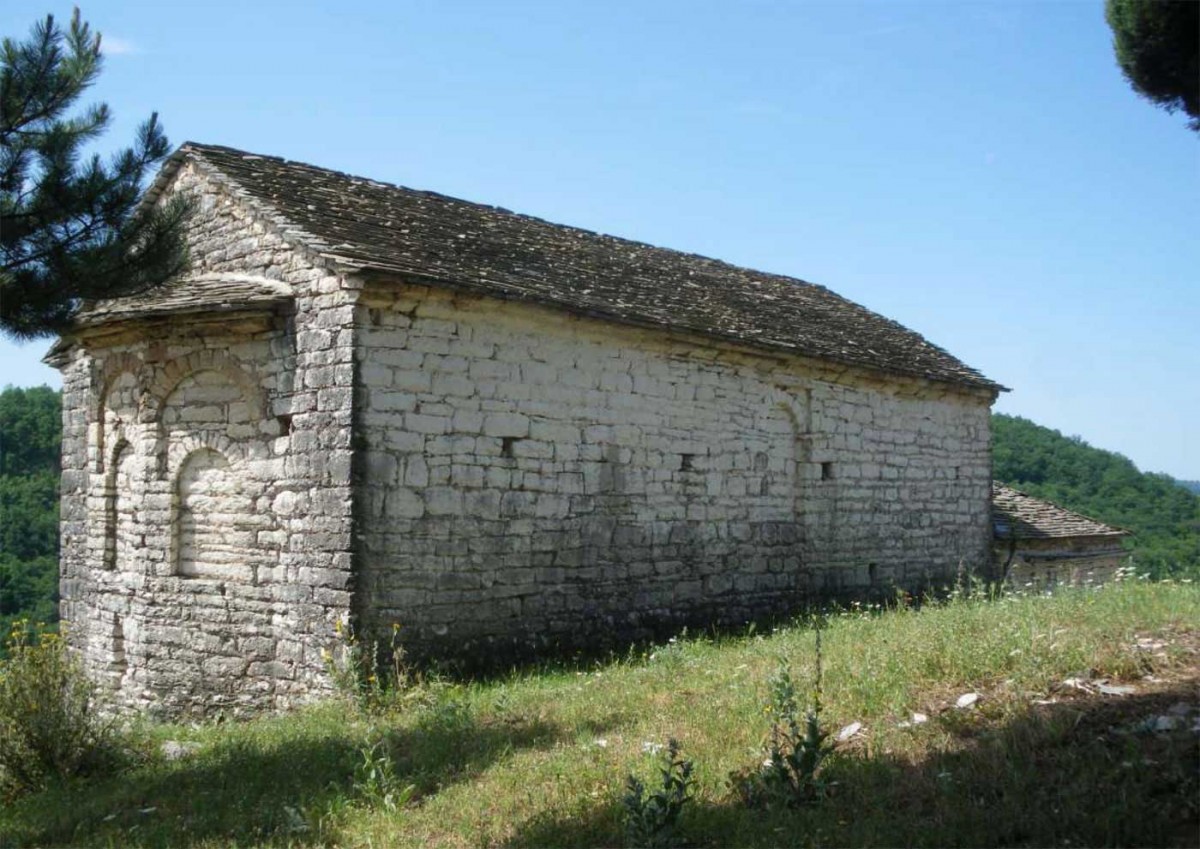 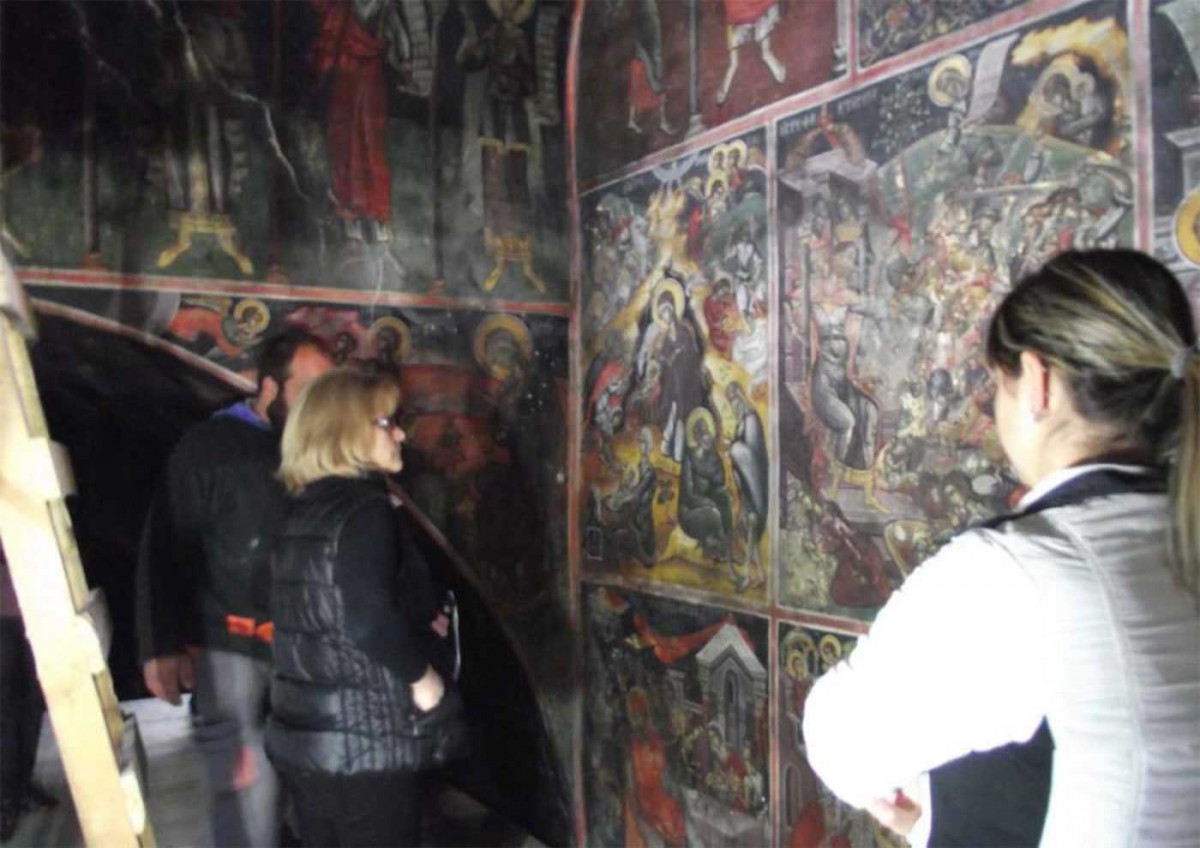 At the Klematia settlement, which lies just a few kilometers from the city of Ioannina, a complex of ecclesiastical monuments has survived up to this day. Most of them were built and decorated with frescos during the 16th and 17th centuries.

The project “Archaeological Park of Post-Byzantine Monuments at Klematia” aims at the enhancement of the historical, aesthetic and artistic value of these churches and the development of a network of visitable monuments in the area. The project is co-funded by Greece and the EU (European Regional Development Fund) and coordinated by the 8th Ephorate of Byzantine Antiquities, under the direction of Mrs. Varvara N. Papadopoulou (director of the 8th EBA).

The project includes the churches of Aghios Dimitrios, Aghios Nikolaos, Taxiarches, Koimisis Theotokou (Assumption of Mary), Aghios Athanasios and Metamorfosi Sotiros (Transfiguration). First priority is the restoration of the monuments, as they show serious damages resulting not only from age and climate conditions, but also from human intervention.

In the framework of the project, works are being conducted since October at the church of Aghios Dimitrios, a significant monument dating to 1558. This church lies in the center of the settlement. Up to now the restoration of its frescos has been completed.

The wonderful frescos of the 16th century belong to the art movement of the so called School of Northwestern Greece, and were probably created by the Theban painter, Frangos Kontaris.

Consolidation works are also in progress at the church of the Assumption of Mary. A restorer of the 8th EBA has been cleaning the sculptures of the arch at the church of Aghios Nikolaos, while during the summer months cleaning works have been conducted in the surrounding areas of all churches.

Soon, the 8th EBA will publish an archaeological guide about the monuments of Klematia.