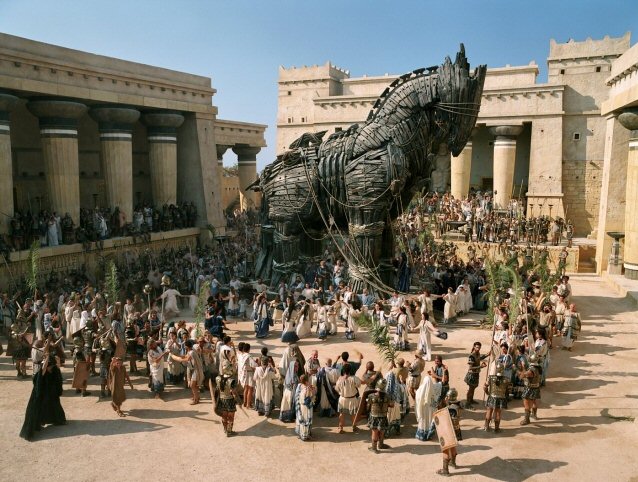 Ancient city of Troy rebranded itself after war

Troy was destroyed by war about 3200 years ago – an event that has inspired Homer to write the Iliad.

Pottery made there before the war has a distinct Trojan style but after the war its style is typical of the Balkans. Archaeologists have assumed that the locals had been forced out and replaced by populations from overseas.

Peter Grave at the University of New England in Armidale, Australia, and his colleagues examined the chemical make-up of the pottery. They found out that both pre and post-war objects contained clay from exactly the same local sources, suggesting the same people were making the pots.

But if the Trojans never left the city, why did their pottery style change?

Before the sack of Troy, the city looked east towards the powerful Hittite Empire. But this political powerhouse collapsed around the time that Troy was destroyed. Grave says the post-war pottery is Balkan in style because the Trojans were keen to align themselves with the people there, who had become the new political elite in the region.