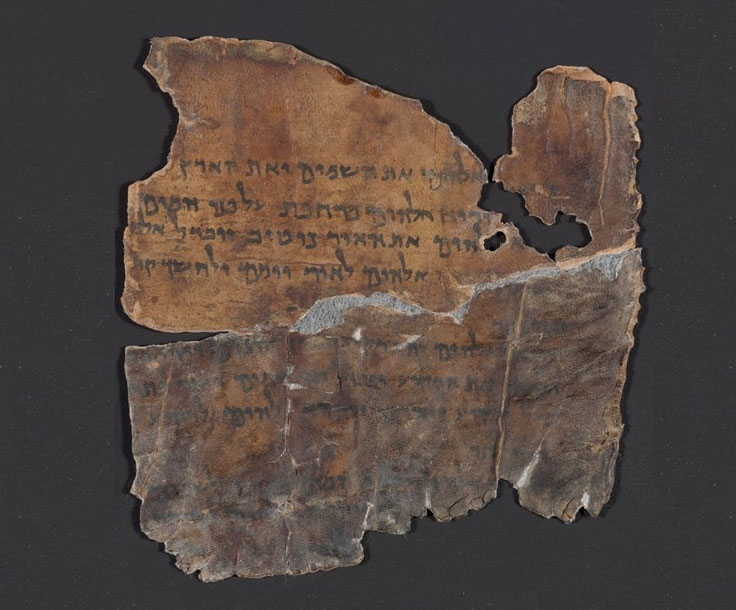 Dead Sea Scrolls Are Now Online and Available to Public

The Israel Antiquities Authority has announced

These manuscripts include the oldest parchment fragments of the Ancient Testament known to us, in particular the Ten Commandments, Genesis chapter 1, Psalms, the integral Book of Isaiah, as well as apocryphal texts.

To create a digitized library out of these manuscripts, which were not accessible to the public till today due to their great fragility, the most up to date imaging technology has been used, as developed by NASA specialists.

The methods applied will allow for a better analysis of the conservation state of the manuscripts that date from the 3rd to the 1st century BCE.

The hidden Dead Sea manuscripts (nearly 900 Judaic manuscripts on papyrus and parchment in Aramaic, Hebrew and Ancient Greek), considered to be one of the major archeological discoveries of the 20th century, were found accidentally by a shepherd in 1947 at Qumrân in the Judean Desert, in a cave along the western shore of the Dead Sea.

The oldest manuscript dates to the 3rd century BCE while the most recent one was written in the year 70, at the moment when the second Jewish Temple was being destroyed by the Roman legions.

Most of these documents are being kept in the Museum of Israel in Jerusalem. Some of them have traveled abroad, in particulat to Berlin in 2005, but their high fragility considerably limits their manipulation and their exposure to light.