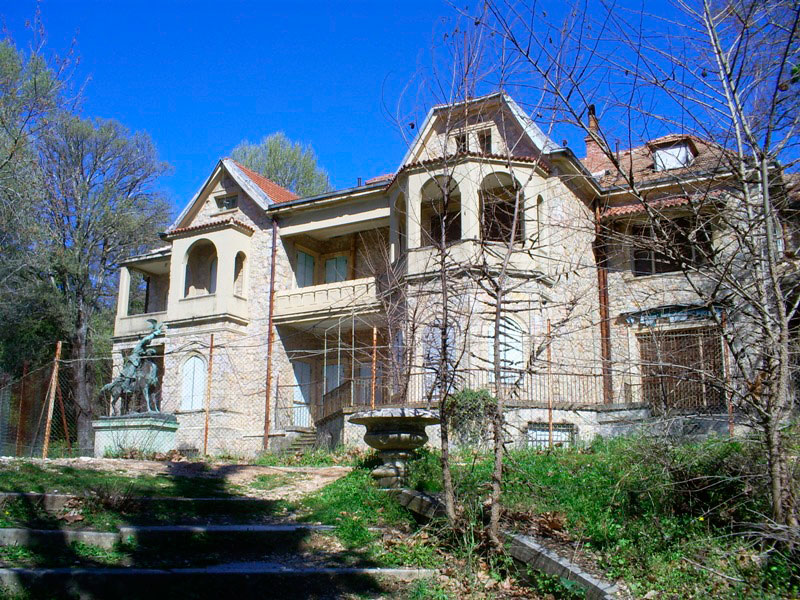 The objects located at the preservable building complex of the former royal family estate at Tatoi (Attica) were characterized as movable monuments, after a decision of the Deputy Minister of Culture, Kostas Tzavaras.

These objects form an unsplittable unity with a special historical, social, technical, artistic, and scientific value, unbreakably linked to the function and history of the former Royal Estate.

The decision refers to:

-13 objects in situ in the stables and 12 in the kitchens.

-9 assemblages of traditional female costumes and a separate part of a dress, consisting of 44 pieces, which were found in the theatre foyer, and three fabric objects, coming from the Palace building.