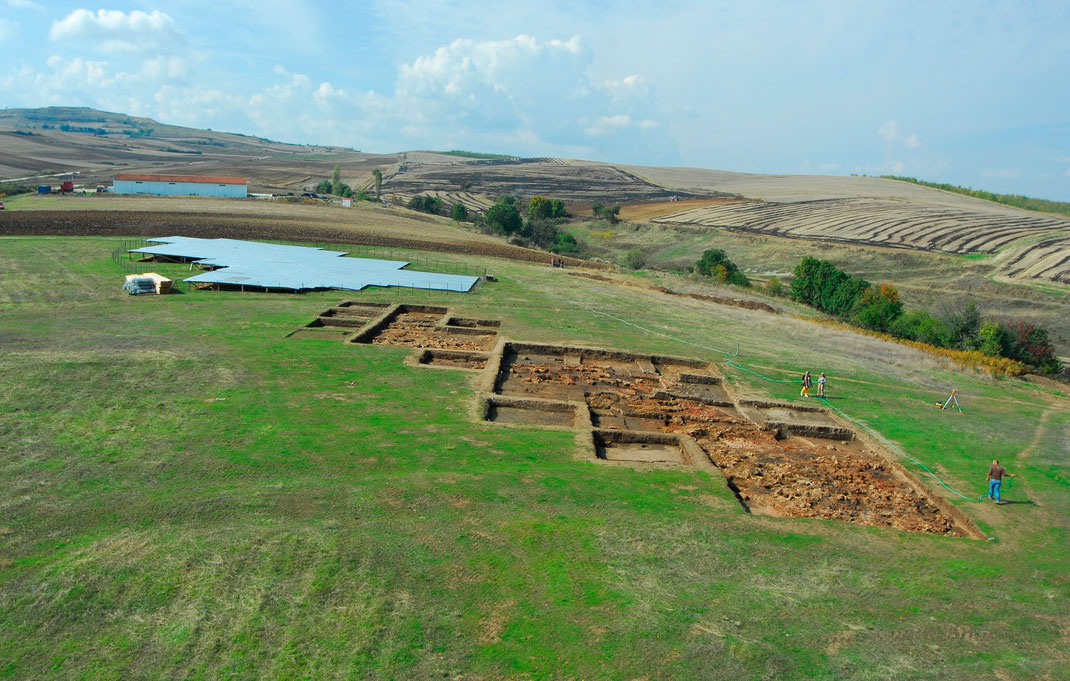 The prehistory of the Aegean

Held at the Swedish Institute at Athens on a monthly basis

The Swedish Institute at Athens, in collaboration with Aegeus – Society for Aegean Prehistory, announces the launch of the Aegean Lectures. The Aegean Lectures are designed to present new findings, new excavations and new research studies on the prehistory of the Aegean and neighbouring regions, such as Cyprus and Asia Minor, from the Palaeolithic to the Early Iron Age (Geometric times).

The Aegean Lectures aspire not only to add to the rich range of lectures taking place in Athens and around the world, but to signal a new approach towards open communication between the research community and the public. The lectures are focused mostly on the presentation of new findings and new excavations as well as on the excavation process itself in order to provide a more comprehensive picture of these important aspects of archaeology. Interdisciplinary approaches and interpretations, as well as the methodologies used, are all fitting topics for presentation and discussion. In addition, special attention is given to the relationship between archaeologists, excavations and local communities. Furthermore, the Aegean Lectures will try to include themes and areas of Greece that have not been widely known to the archaeological community.

Extensive summaries of the lectures will be posted on the website of Aegeus, and will be published later on in the journal, Aegean Studies. All speakers are invited and encouraged to publish their papers in this bilingual peer-reviewed journal. Moreover, with the consent of the speakers, all lectures will be video-recorded in order to become available to those unable to attend. At the same time, they will become valuable archived material on prehistoric archaeology.

Hopefully the Aegean Lectures will contribute to the dissemination of important new information in an open and accessible way, as well as to the growing understanding of the need for a harmonious co-operation between traditional archaeology and the new archaeological practices, from the planning of an excavation to the excavation itself, and the final publication.

In 2013 the Aegean Lectures will be held at the Swedish Institute at Athens on a monthly basis, on Fridays at 7 pm. The lectures (in Greek or in English) will last for 40-45 minutes and will be followed by a discussion of about 15-20 minutes. This year’s series will be inaugurated by archaeologist Dr. Georgia Stratouli (17th EPKA) with a lecture to commemorate the ten-year excavation of the Neolithic settlement at the site of Avgi, Kastoria.