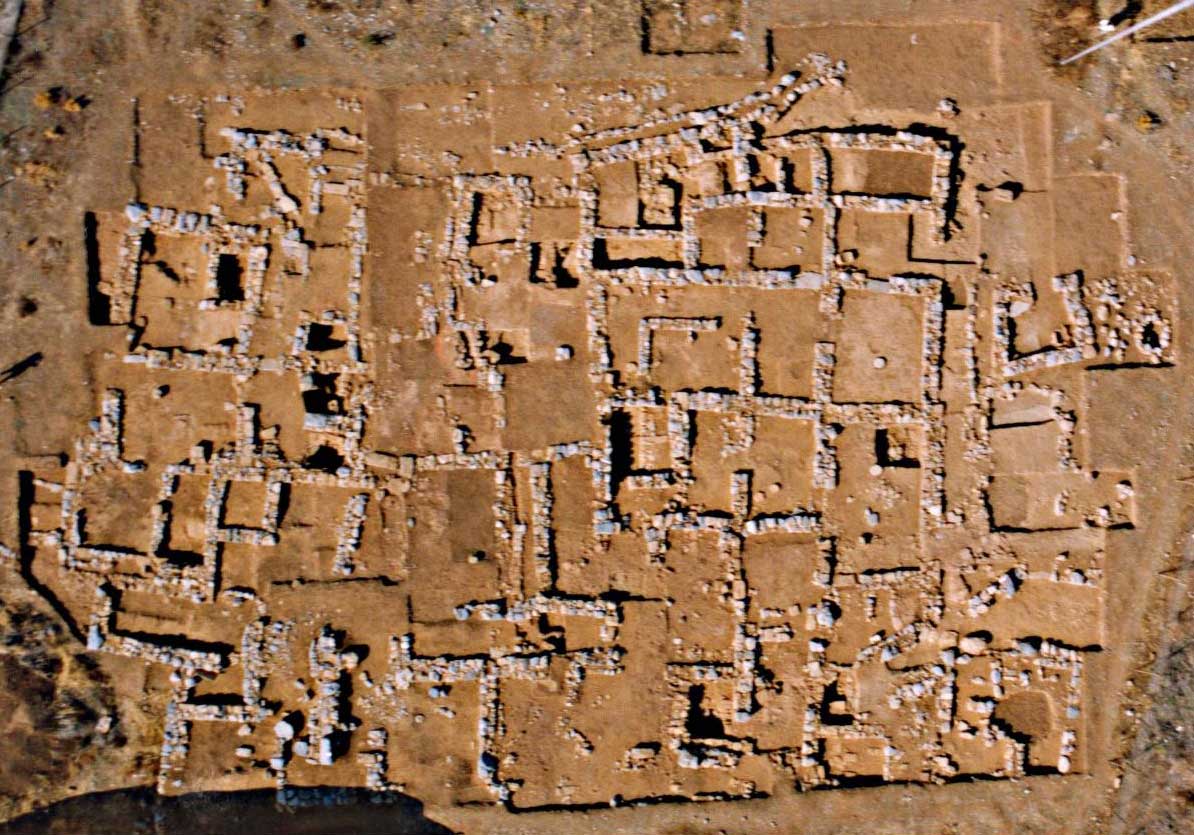 The present state of research

Quartier Nu at Malia, excavated between 1988 and 1993, has been the subject of numerous studies and articles, the latest being that in Studi offerti a Vincenzo La Rosa (2011). Quartier Nu remains the only clear and well-documented block belonging to the last phase of occupation of the site between LM IIIA2 and IIIB. Recent discoveries, particularly on the Buffo at Sissi, allow this final occupation of Malia to be better defined.

Quartier Nu yielded not only good quality architecture (mosaics, hearths and columns), but also unique finds (house model) and rich assemblages of archaeological material (hundreds of vessels). Lastly, it is interesting for its chronology because of its two phases of occupation: the first phase reflected primarily by material found in two pits outside the building; the second, by destruction material on the floors of the final phase of the building. The first dates to LM IIIA2–B early, and the second to a more mature moment in LM IIIB. There has been a great deal of study of the ceramic assemblages as regards distribution and provenance so that we can now attempt its characterization as well as propose interpretations as to the function of this unique complex at Malia. The seminar will be an opportunity to present the current state of the research.